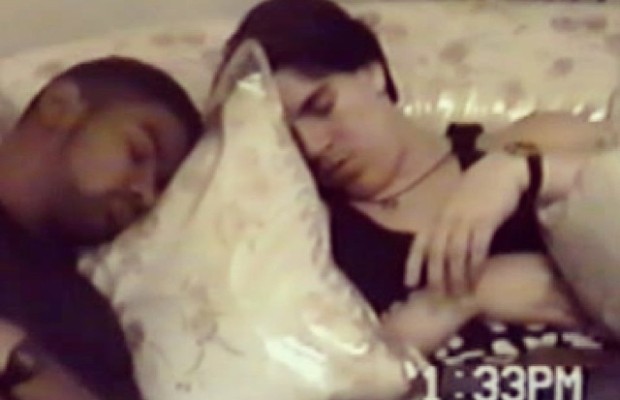 I just thought of the sad excuse for a sofa that I have at home. It’s pretty beaten up, even torn on some parts. However, it still works so I don’t care to replace it.

As I thought about it though, I was immediately transported back to my childhood. I couldn’t help but think of the many different homes that I visited growing up in the Bronx. Most of the homes I visited were latino households, and there were many traits that we all shared.

All the homes had fancy cheap chandeliers. We all had bunk beds. Quite a few had those color beads to separate the rooms, and I can go on and on citing the similarities. However, let’s move on to one of the big ones!

For all things we shared in common, there was one universal given! Our sofas were all kept covered in the original plastic! Don’t you even for one second consider taking off those plastic covers! In Latino culture, this is an offense punishable by death! No te atrevas!

Looking at my pathetic excuse for a sofa, I can now, some 30 years later, appreciate why our parents and grandparents did this. I think that one of my best friends still has the same couch that his family had when we were teenagers! It is covered in plastic, and in tact! Two decades later! Say what you will about peeling yourself off of that couch, sweating your balls off in the summer, and sometimes even leaving skin behind, there is a method to that madness! The couch will last a lifetime!