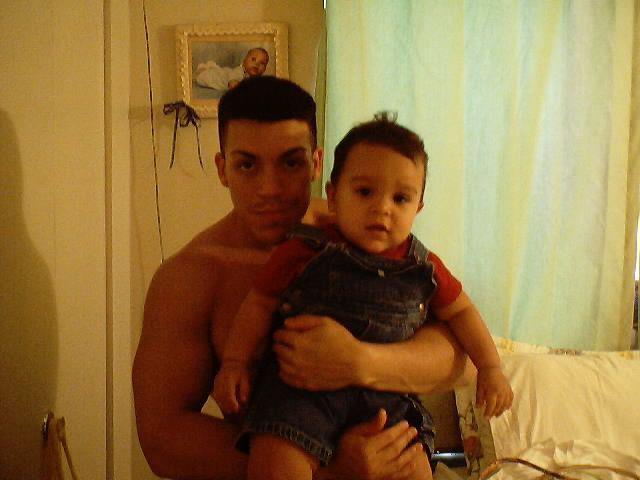 I had a friend who swore that his kids didn’t even know what a curse word was. He had his kids taking a special cab to a special school everyday. They only interacted with other kids who were just like them, and they never interacted with anyone outside of their “bubble.” Their tv viewing was heavily monitored, as was their music. This man swore that his kids didn’t even know one curse word.

Well then, how do you think that went when he brought those kids to the office?

I remember hearing a person scream and curse as was often the case in our environment. One his kid’s eyes grew big, and the kid said, “Oh, he cursed, he said the F word!”

I smiled, and went over to the kid. I asked him, “How do you know this F word?” He became scared and thought that he did something wrong. I assured him that we weren’t trying to get him in trouble, but we were simply trying to make a point to his dad who was ignorant to reality. So we went over to his dad and he explained where and how he came to know the F word.

I looked at the father and told him, you can try to raise these boys to be ignorant about the real world. You can try and keep them naive and foolish under the guise of innocence, but you do them a great disservice. Reality will always find a way to get to them. This is a perfect, simple example of how you cannot control everything. You think that you can by isolating them, but you cannot. Even the North Koreans are starting to get information about the outside world!

The question is, will you be a part of the education? Will you be in control of the reality that they learn? Or will some outside influence be the one to educate your children? I always favored being the one to educate my son on all things of the world. Good or bad, and perhaps at times I have gone a bit overboard, but it’s better that he learns the world’s realities from me than from someone else!

What do you think about these parenting styles?