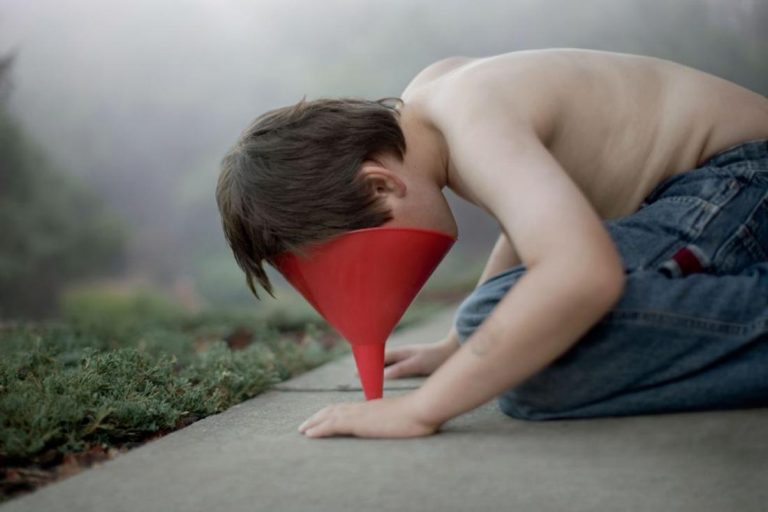 Recently, I read an article about a community that is suing a family with an autistic child. The details are not clear, but the author speaks about their own personal experience. That is what my commentary will be based on. I am not an expert on autism, and I barely know anything about it. However, I am a parent, I have good will, and I’m a reasonable human being. So let’s chat about the autism that no one talks about.

The media shows us all of the feel-good stories, like the child with autism who gets to be the manager of the high school basketball team, or the boy with autism who goes to the prom with the beautiful girl, or the girl with autism who is voted onto the homecoming court. We light it up blue every April and pat ourselves on the back for being so aware.

But we aren’t aware.

One of the plaintiffs said “We’re not upset about him being autistic. We are concerned and upset about his violence (toward) our children.”

There is no way to be upset by this child’s behaviors and not be upset about autism.

Autism and behaviors go hand-in-hand. Why? The behaviors are communication. Individuals with autism often can’t communicate in a way that typically functioning people can understand. So they do things to get their needs met. And often the things they do are scary and violent.

As I read the article; I felt terribly for this mother, and the family being sued, and I understand why they feel upset. On the other hand, when I put myself in the shoes of the other parents, I understand the concern for their child’s safety too. Is it unreasonable to expect, that if a child has special needs, and requires special attention, that they would not be around kids who are not trained or otherwise prepared to deal with that? And if they are, is it unreasonable to expect that they would have the proper supervision, by a trained professional at all times?

I know, this sucks! In an ideal society, everyone would know how to deal with every type of child, but this is not an ideal world. I wouldn’t know how to deal with an autistic child during a violent episode. I’m not trained for that, and neither are most parents. Let’s say that the autistic child picks up a pencil, and tries to stab your kid with it, what would do you? An honest answer would be that you would stop them from doing it, right? You would grab the child, restrain him/her, and remove the pencil from their hand so that they cannot stab your baby. That’s human nature, though some of you will probably lie and claim you wouldn’t because you don’t want to appear insensitive. But you know the truth, no parent would let their child get stabbed by a pencil. That’s the real world.

Once we become really aware, lawsuits like this won’t happen. Why? Because instead of putting blue lights on our front porches, we will go outside with our kids and we will help them play together…typically functioning kids and kids with autism. We will get to know our neighbors and we will embrace the children with behaviors and embrace their parents along with them.

We will learn what things trigger our child’s classmate who has autism so that we can help the children interact while avoiding things that will cause aggression. We will be a true village, including those who can model appropriate behaviors and those who are trying so hard to learn them. We will work on teaching our children not to hit and how to avoid being hit.

The parents involved in this lawsuit, on both sides, need to do more. More education, more understanding, more inclusion and more involvement.

The author goes on to make more points about how we can work together to deal with the situation, and help the child live a normal life. But, political correctness aside, how many parents you think are REALLY willing to deal with a child, which is not their own, attempting to harm their child, because that’s how they communicate? What about a child who is hit, and then feels the need to retaliate? Some of us can be understanding, but expecting the world to understand and adjust to your child’s specific needs, sadly, is a large undertaking. I just don’t see that happening anytime soon.

That being said, we have to look at the situation, and think on how to best handle it. The child doesn’t mean to be violent, and I understand that. They should not be punished or treated like criminals, because this is not their fault. However, the facts have to be looked at. If the child is capable of harming another kid, whether or not it is their fault, it must be prevented. Be that by having someone who is properly trained available to oversee the child, or some other method. But we cannot allow a child who exhibits violent behavior to carry out that type of behavior.

Yesterday, I got on the elevator, the kid was there. I went to press the button, and then I remembered what happened. So I turned to the little boy and I said, “Hey little buddy, can you help me press the button for B?” He smiled, and his mom breathed a sigh of relief. He pressed the button, and I said “thank you.” He was jittery and happy, and I understood.

Ideally, we can all learn, and adapt to work with children who may be like this little boy, but that’s not how the world functions. People can be jerks, and I would be lying to you if I didn’t tell you that my initial reaction to the kid screaming at me was not anger. I felt disrespected, and I became more angry that the parent simply allowed this child to scream at me. Until I realized what was going on. However, you do understand that had that been someone else, the situation could have gone very differently. Not everyone has the temperament, or reasoning skills to handle that. I agree, raise awareness, real awareness. But, just as you expect society to be reasonable, understand that violent behavior cannot be allowed under any circumstances.

That’s the main point I’m trying to make here, it’s one thing for a kid to throw a fit and start screaming at me on the elevator. However, it is an entirely different thing when a kid hurts your children. I don’t think I’d be so kind if a kid attacked my little boy and made him bleed, or otherwise hurt him. This is a complicated situation, and I don’t have the answers, I wish I did. However, steps must be taken to protect all of the children involved. The question is, what and how?

It is not my intention to come off as insensitive to any parents or children with autism. I saw this story and I wanted to start a dialogue. I hope you readers understand this. If you have education, knowledge, or views that can help me expand my understanding or knowledge, please do share them with me. I am not an expert, or even a beginner level on dealing with autism. I’m speaking from the average parent perspective. As stated, I welcome you shedding light on anything I may be off on, and please pardon any ignorance I may have exhibited. This is an important topic, and we need to talk about it, even if it is a real, raw, and difficult conversation. Talking is the only way we learn, grow, and improve.

The original article that prompted my commentary can be found here.