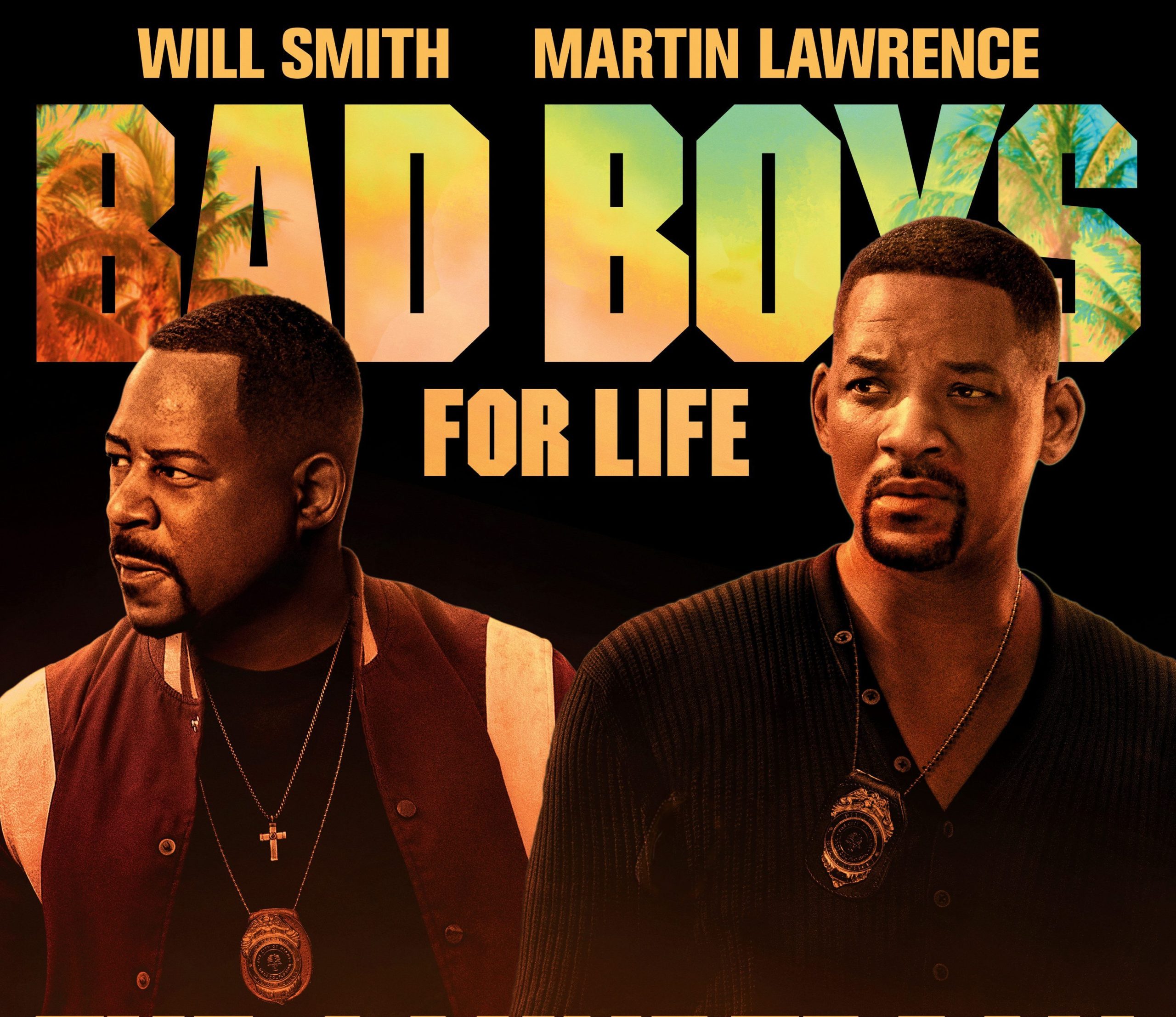 So I’ve been meaning to watch Bad boys for life for quite some time now. However, I wanted to rewatch part one and two first. Just for good measure.

Look, if you are not familiar with Will Smith and Martin Lawrence in Bad Boys, then all I can say to you is “Where the hell have you been?” Get on netflix and watch the films.

The first one is 25 years old, you read that right, 25 years old! However, it stands the test of time and was a lot of fun.

It was really cool to watch the last one which takes place over two decades later. Everyone is older and there are some really cool surprises for you! Nope, I won’t tell you, go ahead and watch, you’ll get a great kick out of this!

We all have plenty of home time now, get caught up on those old movies, rewatch a few and then go ahead and catch the latest one which I doubt will be the last Bad boys! I mean, they did really well in the box office!