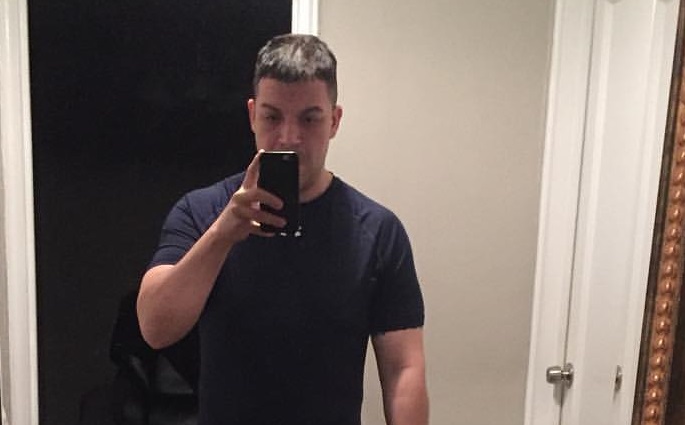 So apparently, Under Armour CEO Kevin Plank has come out speaking in favor of Donald Trump. His company joins New Balance, L.L. Bean, and a few others in this type of bold move.

Someone asked, “Are we boycotting Under Armour?” Well here’s the thing, I own a lot of Under Armour gear. As the name states, I wear it under my training gear to protect my skin, nipples, etc.

Do you think that because this guy supports Trump, that I’m going to discard, or not wear all these products that I paid a substantial amount of money to purchase? In addition to that, I’ve tried many different products, and Under Armour is the best.

Today I read an article that a woman divorced her husband of 22 years because he voted for Trump. That is the most ridiculous nonsense I have ever heard. She is throwing away her marriage, years invested with her partner, because of a political vote? Really?

Look here people, if you have a problem with my clothing, if any of you want to me stop wearing said clothing, I can do that for you, on one condition. You must purchase the equivalent number of items, from the same kind of high quality merchandiser, and then, and only then will I get rid of any of this “controversial” gear. Until then, me thinks I’ll continue to wear my clothing. Any questions?