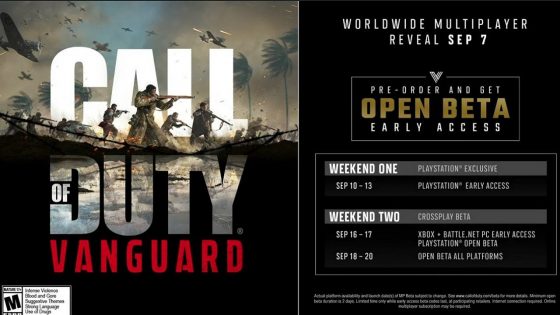 I had been super excited to check out Call of duty Vanguard. I’d been waiting months for it to drop. Finally, today the beta opened up for us PC players. I believe PS5 players had access to the alpha a few weeks ago. So let’s chat about the experience.

My very first impression is that the game sucks ass. Frankly, I was extremely disappointed with this game in every aspect that one could be disappointed in a game.

The gameplay felt really messy and all over the place. The guns were extremely hard to use and not fun at all. Granted, I didn’t try every weapon available, but I tried quite a few of them and they sucked. They had some pretty nasty recoil and were really difficult for me to control.

I’m not the best COD player , but I have my moments in Cold War, Modern Warfare 2 and World at War. Instead of going forward, playing this game felt like we took a step backward in COD game development. The controls, the game play, and the maps too, pretty much everything feels so much better in Cold War. I played it for a few minutes and simply got frustrated with how crappy it felt playing this game.

With a projected release date of November, I can’t see that they could improve the gameplay much from what I’ve experienced today. Honestly, as it stands I think I will try to get my money back on this purchase.

Can anyone let me know if there is generally a significant improvement from beta to live? Or is it usually pretty close to the final product? Cause if it is, then I definitely want my money back from Blizzard. 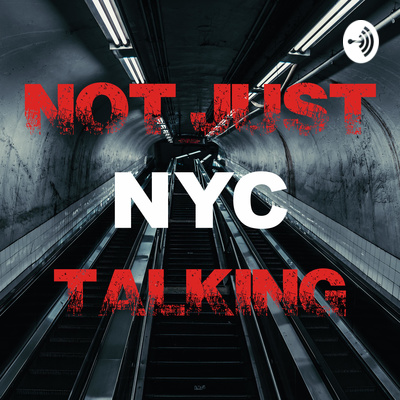