Home / Growing Up Bronx / Can Angel have company?

Can Angel have company? 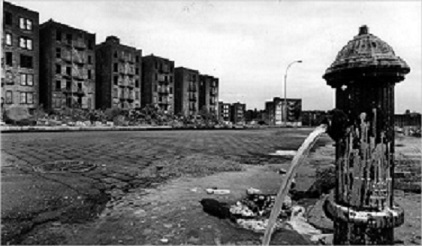 When we were kids, we didn’t have Facebook messenger or text messages. You stuck your head out the window and screamed your friend’s name, you picked up the landline phone, or you knocked on the door. That’s how you connected with your pals back then.

As kids, we’d show up at our friend’s apartment, knock on the door and ask “Can Angel have company?” And if the parents weren’t sick of us for that week, they’d grant us entry. Sometimes several of our friends were already there, sometimes it would be just us. Usually we’d play video games, watch MTV, or get the rest of the crew together and go outside to hang out.

Sometimes we weren’t feeling very social, or it was some kid we didn’t want to hang out with for whatever reason, so we’d just tell our parents to say we weren’t there, or that we couldn’t have company over some fabricated infraction like not doing the dishes or something.

It was kind of messed up sometimes, but some of our acquaintances were cool to hang out with outside, but not cool to have over at your house. Some of them had really bad hygiene, some of them kept bad company, and frankly, some of them had some very sticky fingers. I’m just saying, you know we keep it real on this blog.

Kids today will never really know what it was like, they’ve grown up in an entirely different world.