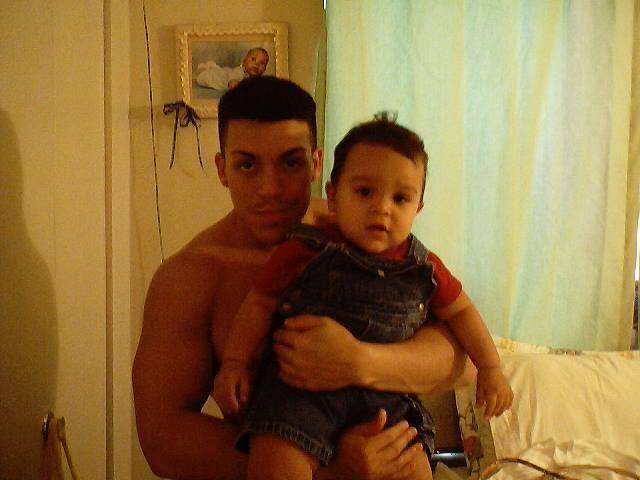 How do you feel about preserving a child’s innocence? Some parents try to shield their children from the pains of the real world, they say things like, “I want my child to be a child.”

At the most extreme, I remember one Jewish man I worked with. He was a Hasidic Jew, and he was under the belief that his children were not exposed to any of the world’s evils. They went to a special school with other Hasidic children. They never rode public transportation as their dad had a Hasidic driver which transported them to and from the special school. And of course, they heavily controlled any interactions they had with other people. He swore that his children didn’t even know curse words.

He brought his kids to the Trading floor one day. The environment down there was like the wild wild west, and one day a trader slammed his phone down, and he screamed, F*CK!!!!

The kid’s eyes grew big, and he looked around, “that guy just say the F word.” His father didn’t see this, so I asked him to come over and say that again where his dad could hear it. I assured him that he would not get in trouble, but that his dad needed to learn some reality. That day, dad learned that no matter what he does, the kids will be exposed to the world, they will learn profanity, and they will be exposed to cruelty. I say that last part because the way he learned the word, was when a fellow classmate said f*ck you to another kid who was making fun of him because his dad was dead. What about simpler things like the tooth fairy, Santa Claus, and so on? Honestly, I don’t recall ever lying to my son about any of those things. He learned very early on that if he asked me a question, no matter how hard it was, he would get the truth. That included the answer to question on how babies are made. His mom had fed him some nonsense about injections, and I proceeded to drop some truth bombs about the actual type of “injection” that leads to pregnancy. His mom wasn’t happy with me about that, but I wasn’t gonna have my son walking around thinking babies are made through an injection. At least not the type of injection she meant, eh, eh?

Mind you, I also told him the truth when he asked me why I didn’t live with him and his mom. The real reasons that we split, even though they made me look really bad, and it was a very difficult thing to explain to a young child.

I’ll say it again, children are gonna learn the truth. The question is, do they learn it from Billy at school, or some other third party while simultaneously being humiliated due to some ridiculous belief about injections? Or do they learn it in a safe controlled environment from their true first teachers? Us! I will always go with the latter.