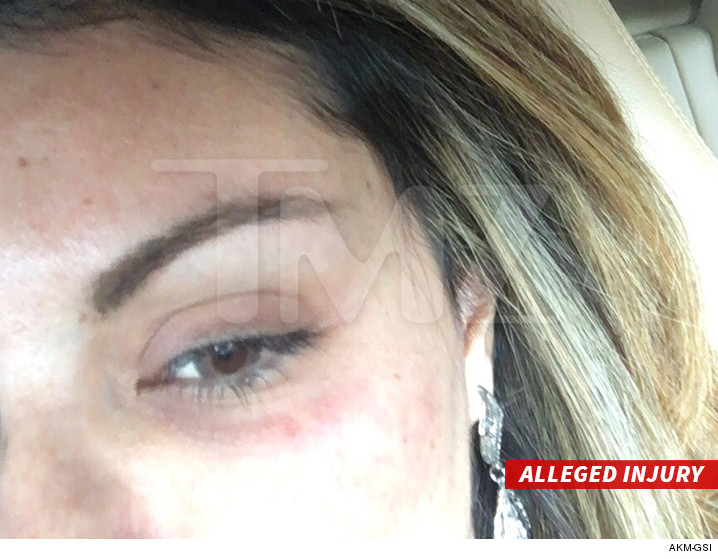 Today I watched the film “Nightcrawler,” and as I’m looking through some pictures by TMZ reporters, I can’t help but think of the lead actor in that movie. This guy did some terrible things in that film to climb the ranks of news photographer. He was a genuine scumbag, I wonder if this is how it is in real life?

In any case, TMZ reports that Chris Brown assaulted a woman at his private party because she brought in her phone and took a picture. She WANTS to be named and identified as per the article, which sounds a bit shady to me, but at the same time, well, this is Chris Brown we are talking about.

Thus far he is ducking police and is probably lawyering up, that would be the smart thing to do. Anyway, let’s see what happens with this story. I wouldn’t be surprised with any direction that it takes.