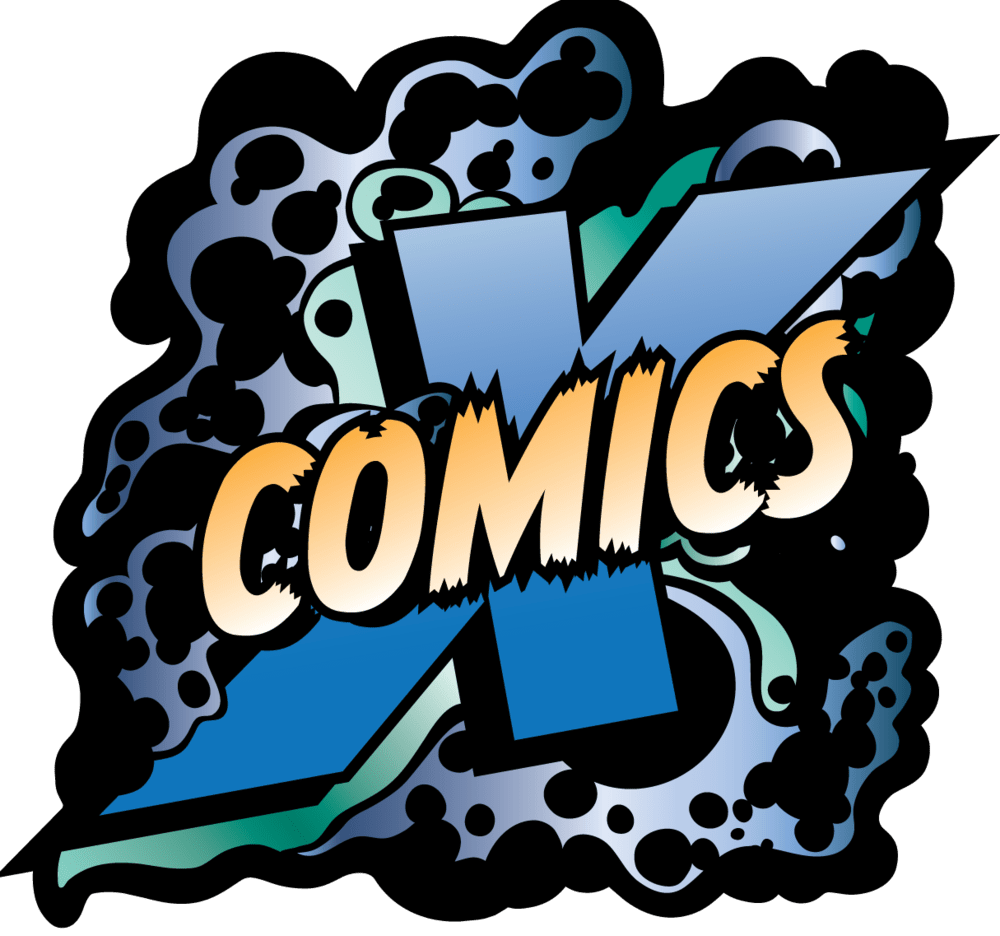 So I’ve never been much of a comics guy, I always thought myself different than people who read comics. I was a nerd, and I still am a nerd, but I wasn’t the kind of nerd that read comics. Well ladies and gentlemen, after 10 years of being bombarded by comic book films, I have to say that I am now a fan.

Now let me be clear, I’d much rather read the comic story in a novel format. I don’t much care for the drawings and I find the bubbles a bit confusing and hard to follow. The thing is, if I want to read the stories, then I have no choice but to get on board. So I’ve decided to try reading comics.

I started with an app called “icomix,” and for it’s purposes, it works. But I was not interested in searching hours for comics and stuff to load into the app. But as far as apps go, the app is fairly simple to use. The lack of content is why I moved on.

So I decided to cancel my HBO, Hulu, and a few other services that I seldom use, and that in turn allowed me the opportunity to put those $10 to my new comic book hobby.

I read up on Marvel unlimited and Comixology. Since Comixology is part of my amazon account, and it was super easy to set up, I decided to try them first. They give you a free month to check it out. I think Marvel also does a free trial thing, but they cost a bit more than comixology and only provide Marvel comics.

One of my coworkers uses this one and told me that a pro is that they have other comic franchises including DC and some Japanese brands. I agree, I’m reading some manga on there too! I’ve read manga before and own quite a few manga comics, but I never really read “regular” American comics, go figure. I do own some rare ones that I hope will someday allow me to retire. LOL. Not likely.

So as far as apps go, I think that the comixology app is fairly straight forward. The comics are organized by series for you and also by some other filters that make it fairly easy to use. The app even has a feature that lets you go panel by panel in the comic, so if like me, you are unsure in which way to follow the windows, it does it for you. I find that really helpful as I learn to navigate the comic book world. The images are clear, easy to read, and the app functions really well on my iPad and even my iPhone. The aforementioned panel view works great for the iphone as it makes the words actually big enough to read. Any other view and you will strain your eyes.

One of the things I noticed, and it may be due to the sheer size of the downloads I’ve been getting is that it is fairly slow to download. I also thought it was horribly annoying and sucky that the comics will stop downloading if the screen goes to sleep. When the iPad locks, the download pauses, when you unlock and go to read the comic again it resets the download and starts from the beginning. That is an annoying flaw and sucks, you’d think the app would be dynamic enough to continue downloading even when the screen is sleeping.

But so far, besides that point, I think the app is pretty cool. Not all content is available, some of it requires a separate purchase, but for someone like me who is so behind on reading comics anyway, there is plenty of content. Those of you who read manga books know that they are way longer than regular comics. Between all the manga series I want to read and the limited time that I have available to read, they have more than enough content to keep me busy for a long while.

I was thinking of trying the marvel app for free before deciding, but I think I’m sold on this one. Not only is it cheaper, but I’ve read that the app is better and it also provides me with alternate sources of comic books to read. So far so good. Do you use a comic book reader? If so, which one and why?