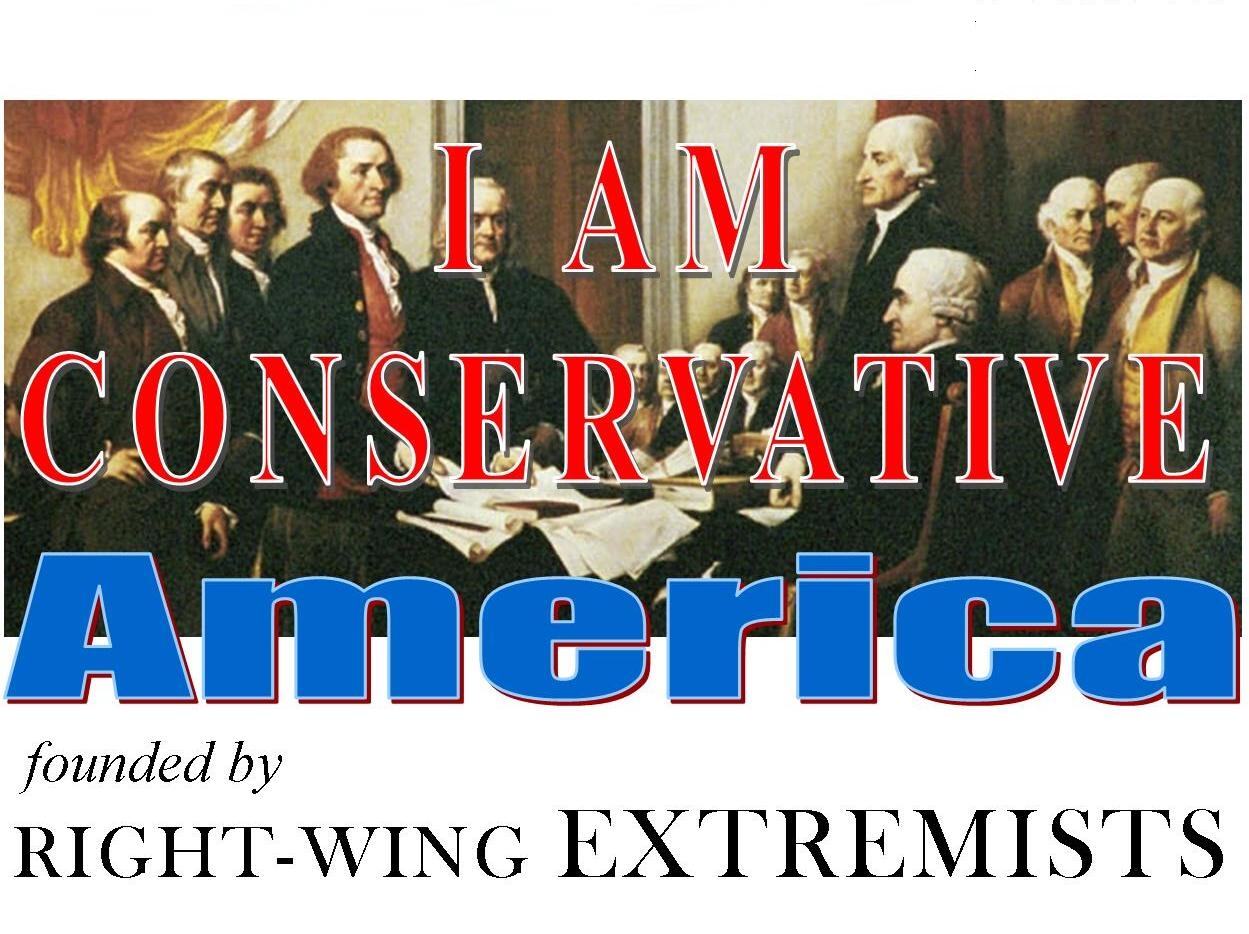 During one of our random political debates, one of my liberal buddies said that he knew I think I’m cool because being conservative is the trend in New York City! *scratches needle on the record* SAY WHAT? WHAT?

This statement, which obviously had to be a joke, except that it wasn’t, gave me an idea! Please allow me to provide you with some examples about how cool and trendy it is to be conservative in this super duper uber liberal stronghold city!

Being Conservative in New York City is like being the one kid in school whose dad was an axe murderer. Not only, that, but his dad would hunt for victims in his kid’s friend circles. Then he would chop them up while making the kid watch, cook them up, and force him to eat them. This is a made-up example, by the way, but I’m trying to make a point here, don’t hate.

Being Conservative in New York City is like peeling off your skin, and then diving head-first into a swimming pool that is filled with salt, vinegar, piranha, and blood thirsty, man eating sharks. Fish experts, please don’t get technical on me about the creature choices that I am making, just go with it! Remember, I’m trying to make a point.

Being Conservative in New York City is like being a jinchuuriki in Naruto’s hometown village when he was a kid. This one is for my anime heads out there that may be reading this.

Being Conservative in New York City is like being the only female, who’s into fitness (not bodybuilding), in a hole in the wall gym, where all the members are heterosexual ex-cons that just got out of prison after serving very long sentences.

Being Conservative in New York City is like having your teeth pulled out, one by one, with no anesthesia while having your toes drilled into at the same time.

Let me add this, I’m a musician. People in the music scene have told me that they cannot associate with me because of my “hateful” conservative views. One person said that they could not be my friend because it was bad for their reputation!

Do I need to go on? I think you guys get my point by now. Being Conservative behind enemy lines is not an easy task. Believe me on that one. To imply that it is a fun thing to be conservative in New York City is absolutely absurd.

My life was, and would continue to be significantly simpler; I would be considerably more popular, and fair off much better if I still had liberal views. However, I am who I am, and those that don’t like it, well, “unfriend” me on Facebook, cut me off in real life, and save your reputation if you must. I think I’ll survive, and when I save you, don’t even worry about thanking me. I love this country, and my fight is for the country.