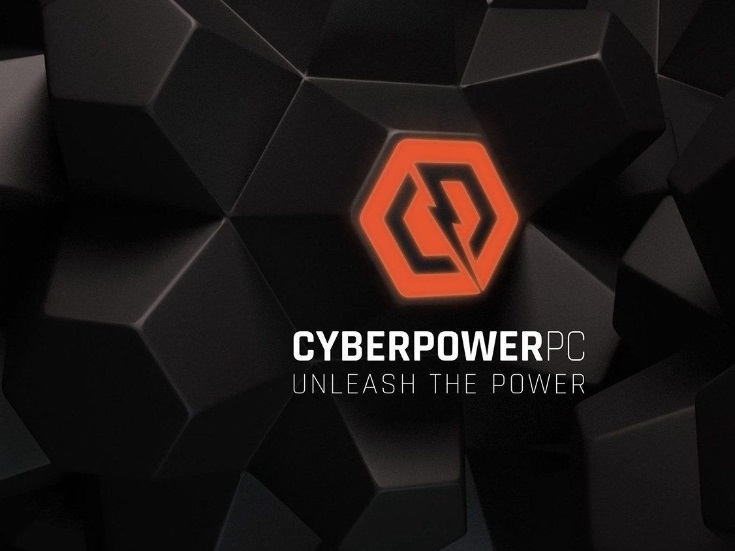 I don’t know how I can more clearly state this than the title already expresses. This company simply ignored me at every turn. Period. Straight up, they have now been ignoring my emails for months. It is unbelievable.

I reached out through their support email about a keyboard issue I was having on my laptop and they never replied. I then tried to contact them over twitter various times and there was no response on there either. I decided to try and call a phone number that I found and I did get someone on the phone. After verifying all of my details and some basic troubleshooting they said they would be sending me out a new part to replace the faulty part, that never came.

I could never get them on the phone, email or twitter after that. I replied to the email I received from support and they have completely ignored all of my emails and messages. I tried starting a new email chain, but nothing. It’s infuriating, especially when their site says you’d have some sort of “lifetime support” for their products. Right, good luck with that.

In any case, I am the sole decision maker for my I.T. department. I was just in the market for new high end editing pcs for some of my users. Every time that I saw Cyberpowerpc show up on the list I ignored them. They have forever been removed from our inventory options because of that atrocious customer support record.

Up until the product started to fail, the machine was okay. However, they don’t stand by and honor their support promises. I’d advise you to shop elsewhere. There are far too many options to go with someone who treats their customers this way.