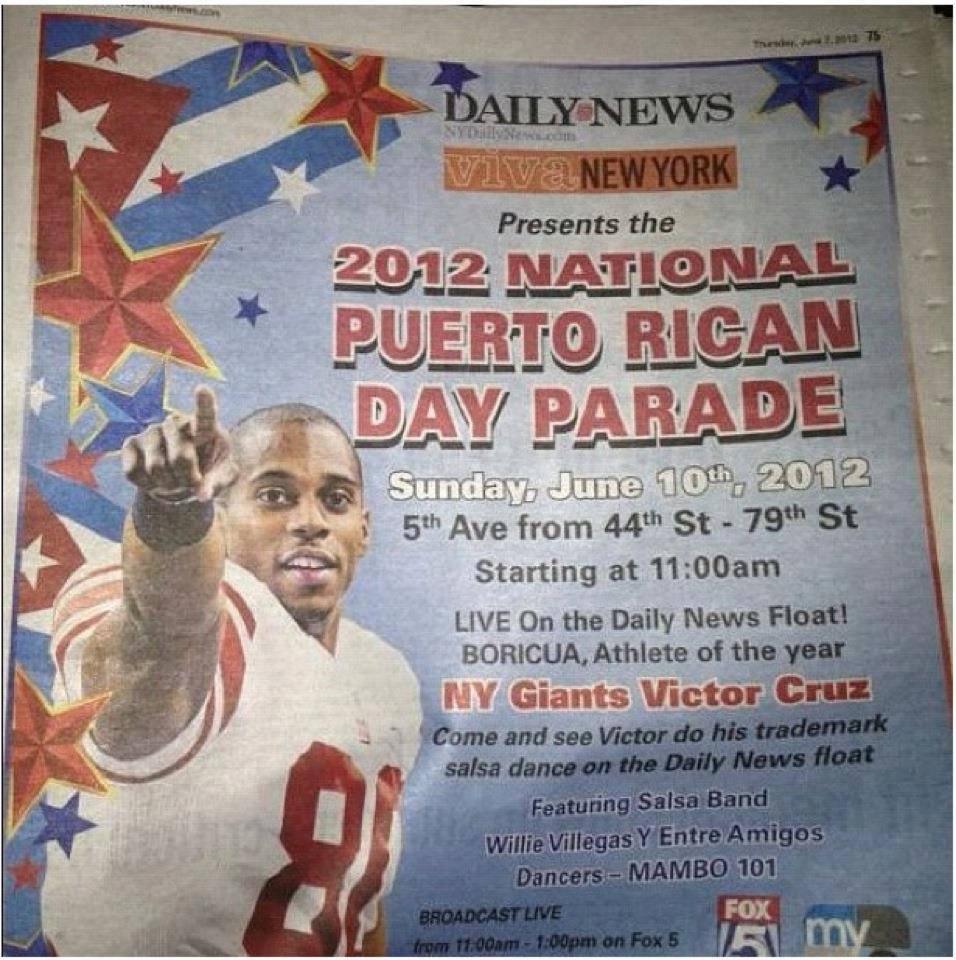 The daily news, a major news source for NYC erroneously displayed the Cuban flag in place of the Puerto Rican flag on a newspaper ad today.  Seeing as though the daily news also has a float in the parade, one cannot help but wonder if they also put the wrong flag on the float as well.

We at NYCTalking understand that mistakes happen, however such an amateur mistake from such a long standing publication is egregious.

To their credit, the daily news has responded to tweets apologizing for the mistake and stating that they will correct this error in tomorrow’s edition of the paper.

For this, we award today’s major #fail award to the daily news.

As a final note, we would like to request that they no longer have interns doing the historical research. /EndSarcasm

NYCTalking thanks Papo “Swiggity” Santiago of  Sofrito for your soul for this morsel of information.

#Totalfail “@Sarykarmen: #PuertoRico or #Cuba, can you guess which flag is displayed here? LOL http://t.co/gHsxPyNY“

#PuertoRico or #Cuba, can you guess which flag is displayed here? LOL http://t.co/89XWcMOb

@Angel Rodriguez @Sarykarmen I don’t call this Silly Mistake at all. But I guess mistakes happens 🙂