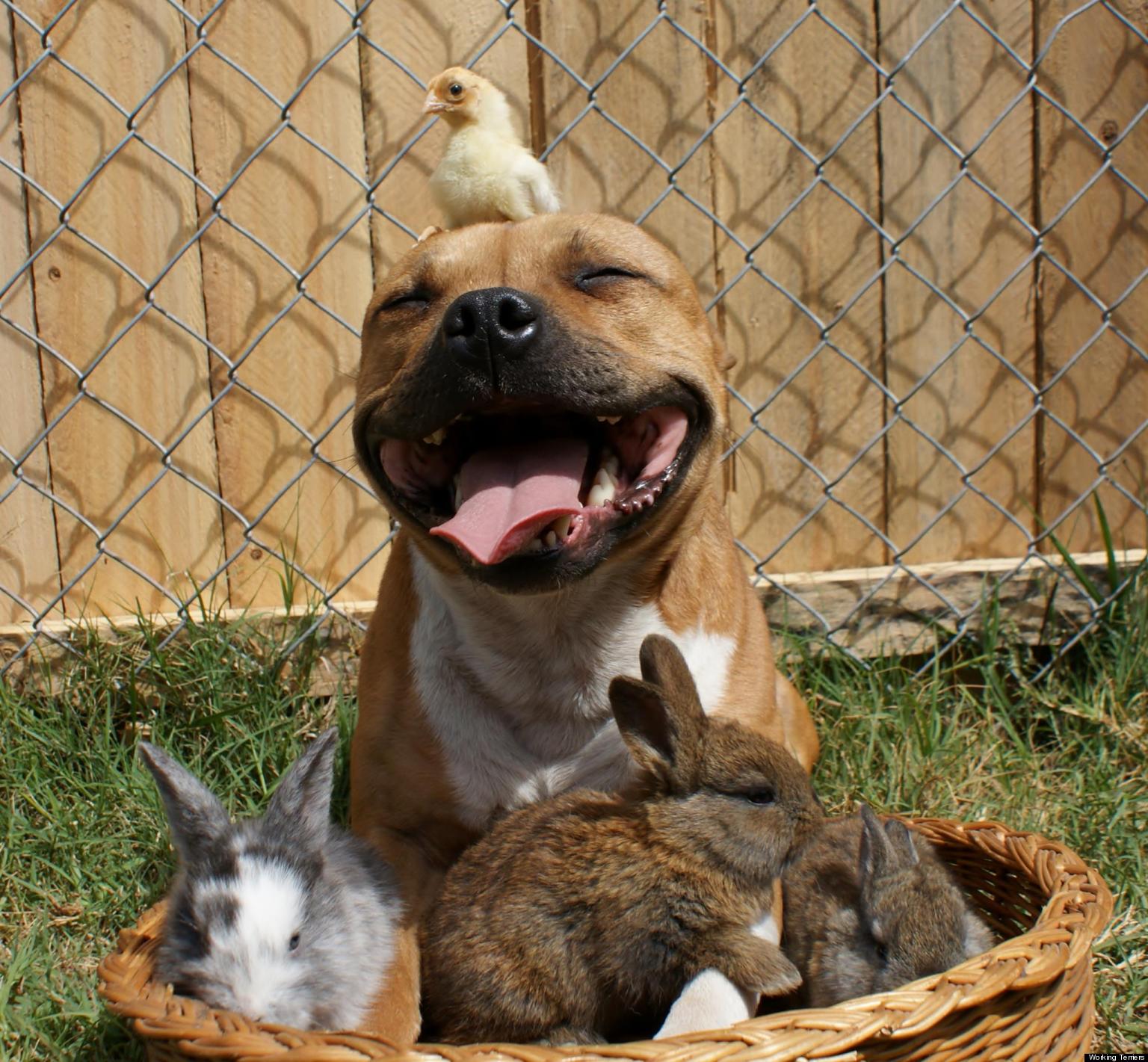 Every once in a great while we come across a story that is extremely heartwarming. Such was the case this past weekend. I happened to stumble across a Facebook video with the caption “Daughter and Father reunited after 14 years.”

In this case, I actually didn’t know the original poster, the only reason that I saw the post was because a mutual friend of ours commented on it. However, the caption caught my attention, and I decided to take a look at the video. Here is the video that I saw, which prompted me to reach out to 18-year-old Miranda.

What you are witnessing is a father and daughter seeing each other, literally for the first time since she was four years old. As I mentioned early on, Miranda is now 18 years of age. Her parents had some differences, and due to these differences, they ended up going their separate ways. Miranda and her mom moved quite often. As her mom was not happy with her husband’s decision to leave, she cut communications with him. You have to remember that Miranda was a child, and this was well before cell phones, and Facebook were common household items. So, father and daughter lost touch.

My son is 14 years old. It’s amazing that these folks have lost contact for the entire duration of my son’s life! So how did they reconnect after all this time you may ask? It wasn’t easy. Miranda explained to me that for many years she has searched and searched for her father with no luck. It would appear that luck was in fact on Miranda’s side. Her dad has since then remarried. Those of you familiar with Facebook know that it has been responsible for uniting a lot of people, from classmates, to war veterans, and even father and daughter. Miranda’s father has a somewhat tech-savvy wife, and she sent her a Facebook message way back in May of 2013. You know that “other” folder that Facebook has in your messages. Well, you should check there from time to time. Turns out the message went there, unseen for over a year, then by sheer curiosity I suppose; Miranda checked the “other” tab and saw the message on October of 2014.

Once seeing the message, Miranda assumed that this was an old friend of her mother, and they engaged in some back and forth chat. As the woman made continuous references, to how “he,” said she was so beautiful, Miranda felt confused and uncertain. That is until she sent her a picture of the man, the man that she knew as her father. They exchanged numbers, and arranged for the meeting that you saw above.

I asked Miranda how that first meeting was, she said her father was emotional, and at a loss for words, while she cried the tears of joy. They went to a restaurant for a nice dinner. She brought her photo album and updated her dad on her life. She showed him her high school diploma and inquired about his last 14 years. They dined at Tu Casa restaurant here in Kew Gardens, get that, me and Miranda are neighbors! It’s a small world I tell ya!

While spending time together for the first time in so many years, their similarities would astound them. They stood up alike, similar in their posture. They shared the same health issues, and both were born with 12 fingers! It’s amazing how much of our DNA we pass on to our children, and even though time can keep us apart, nature, DNA, cannot be denied. Both of them work in the design field too, Miranda simply said “It was fate.”

They continued their first “date” with the film “Teenage Mutant Ninja Turtles” and then went on to eat again after the film. Apparently, papa has a major appetite, as most of us fathers are known to have! I know I can eat quite a bit!

God bless these two, and may they continue to have a long and happy life together.

Hopefully one day I too will get to hug my first born. Similar situation where her mother and I separated and she made sure that my daughter thought that I abandoned her too. Not just her mother.

I hear that she hates me even thought I have gone way and beyond to contact her. It takes a lot of you knowing you can help your child but she won’t even talk to you or her siblings.

Hoping that one day God will re-unite us as a family.

Damn @Nemo22:disqus that’s rough. Keep trying is all I can say. I’m not sure what the age range is, but as kids grow up, they tend to think more for themselves. Sounds like you have your work cut out for you, and I wish you all the best.

She is 27 now. So old enough to know better.

Yes, that’s not a child anymore. I take it you have reached out to no avail?