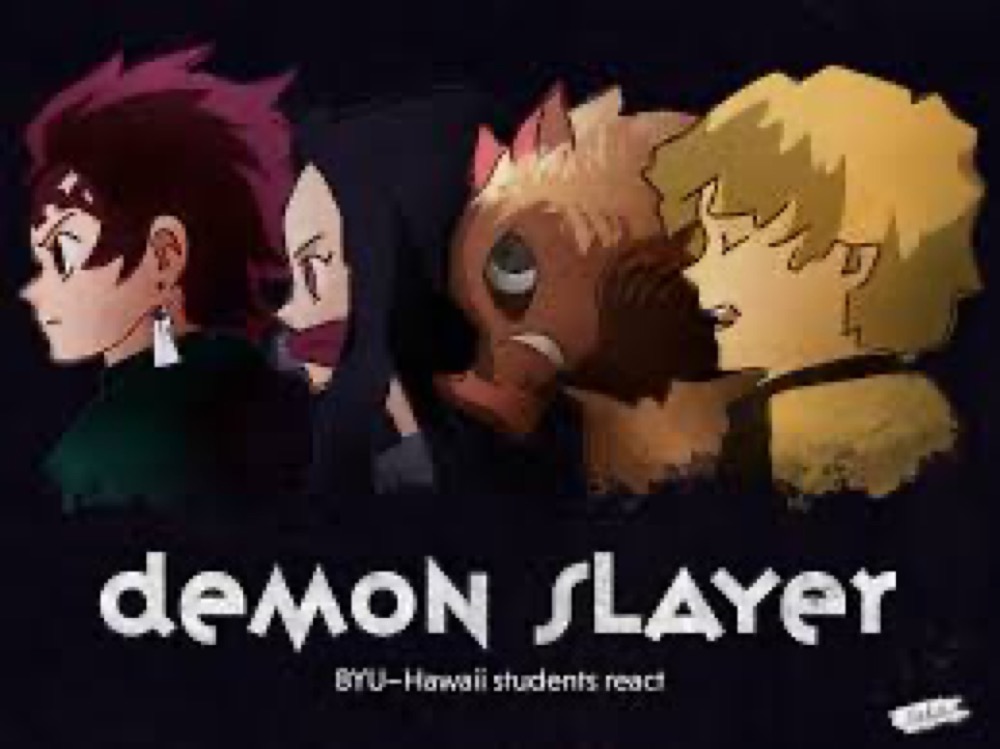 Demon Slayer on netflix was such a great show. I started watching it a few weeks ago. Then my wife came home and told me that her sister recommended she watch it. So, I decided to start it over and watch it with her. We’ve been watching it together, but tonight she got sleepy towards to the 20th out of 26 episodes, and you know, I kind of finished the series on my own.

The story revolves around a group of humans who are trained and become “Demon Slayers.” The main character in this series, Tanjiro, becomes a Demon Slayer in order to avenge his family who were all killed by a demon. The only survivor of the attack was his sister, Nezuko, who he now has to protect and care for. She’s become a demon, but she doesn’t hurt or attack humans. The other demons, they kind of like eating us.

The story has some powerful bad guys and some powerful good guys. There are also side kicks, plenty of humor, heavy parts and your typical anime style struggles and nose bleeds. I’m trying to stay out of spoiler land here, work with me. Listen, if you are a fan of anime, this is a good one. I finished season one and I’m looking to pick up the manga as well. I’d like to finish the whole story. Big fan and I highly recommended it.