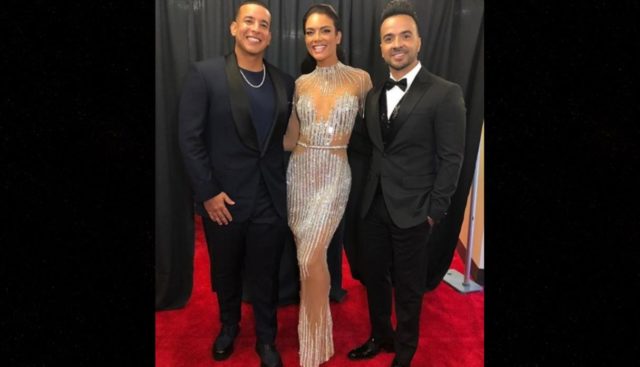 So the song despacito wins no Grammy awards? Really? I’m a Zumba instructor and I also have a radio and a working pair of ears. This means that just like the rest of you, I have been exposed to the song Despacito over 100,000,000 times in the last year. It is one of the most popular songs of my lifetime. It is the most requested Zumba song in my classes, “Do despacito, Angel,” and I think this is the case globally. So why did they lose? I hate to say it, but I’m not surprised that they didn’t win any Grammy awards. Latinos have often been overlooked and underrepresented in Hollywood, so why would anyone be surprised that they lost? Portugal The man has a very popular song, but I had to google the band and the song name to know who it was that beat despacito. On the other hand, everyone knows who the artists are, and the song despacito. That’s just a fact, whether you like the song or not, you know it.

Look, I’m not one to cry racism every time we don’t get our way. But let’s be real here, you and I and anyone else knows this damn song. This ain’t some bullshit I’m making up, we all know it! I don’t know folks, but this shit seems kind of suspect to me. You don’t have to agree, but that song was way to loved, and way too popular to not win. Something smells fishy, and I don’t see no fish around!

I’m just saying… By the way, if you want some numbers and professional stuff, take a look at this Forbes article where they drop the stats. I’m telling you, Despacito not winning is some bullshit right there. I don’t know who the hell is picking winners at the recording academy, but Despacito lost 3 times, 3 freaking times, yet it’s the most popular spanish song ever? They performed at the damn event! Now how the hell does that work?