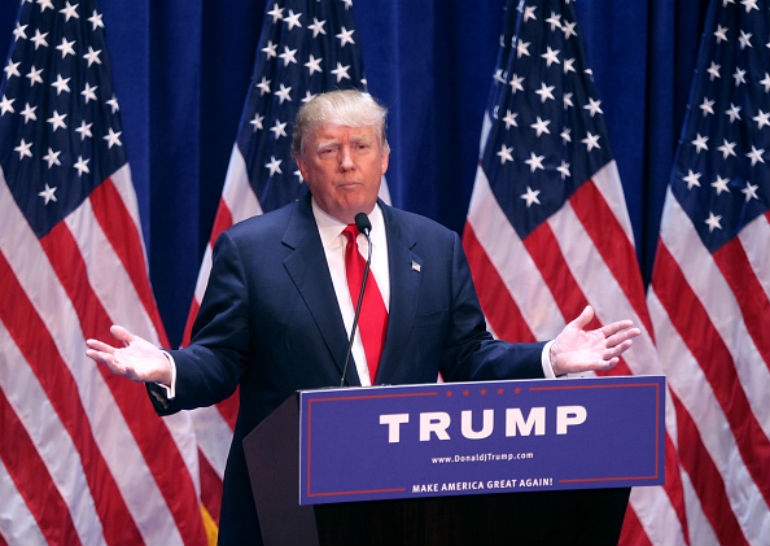 As we count down the days to Donald Trump’s inauguration, we can only watch and complain as he and his team of Republican Elites begin the process of dismantling all that President Obama accomplished over the last 8 years.

All great empires throughout history have eventually fallen. Though we live in a different time, I predict that the same will happen to our great American Empire. Though we have formed alliances, and have a powerful military presence throughout the globe, how much further can the net be expanded before we are just spread to thin?

For all the advancements that we have made, our enemies have also made similar advancements. A new type of enemy has emerged over the last decades, all created in part due to the actions of our leaders.

Today, as Trump disrespects and censors media at his events, as he attacks and responds to every single celebrity who pokes fun at him, I can’t help but think of those powerful Roman leaders who lost their minds as they led the once great Roman empire to ruin. Much like those Man-Child leaders of past who sought to silence all opposition, Trump seeks to do the same by using his platform. He forgets that he is no longer on the celebrity apprentice, but sitting on the largest throne available to man today. I wonder if we are now at the precipice of our very own empire’s fall? Last question, does Donald Trump play the fiddle?

NYCTalking Podcast
Just an average guy from New York City and his friends all over the world talking about anything and everything. Commentary on current events, film, food, fitness, social issues and much more! Inquires and media: arodomus@gmail.com
Listen On Apple Podcast Listen On Google Podcast Listen On Spotify
Episode 33 – Artist Connect App with Gibran Malik
by @Angelrtalk

Gibran Malik aka King Sage joins us to talk about his latest venture, Artist Connect App. This app connects all form of creatives in a secure, safe format. Do you need an engineer? A host? An artist? Check out artist connect app! Gibran also talks about his book “The Cradle of Prophecy” and his work as an audio engineer. Tune in for all this and much more!