Don’t ask questions if you don’t want the truth 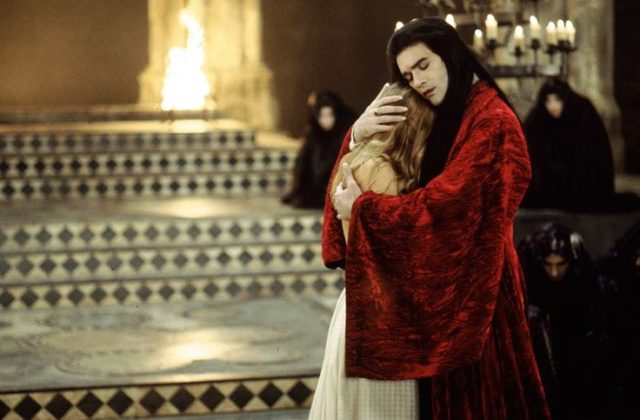 Sometimes people show up and proceed to ask me very loud, sensitive questions in front of a lot of people. Sometimes the question is one where the person won’t like the answer. If you are a sensitive person who can’t deal with reality, then don’t ask questions if you don’t want the truth. More importantly, don’t do so in a public place and extremely loudly! Have some common sense!

Most of you who know me personally, contrary to popular belief, would know that I prefer that my in person conversations be private. Unless I have an agenda or I am drunk, in which case I’m loud enough for everyone within a 10 mile radius to hear me. But generally speaking, I don’t like people listening to me speak with others. This is why I prefer to text over a phone conversation. This is why you’d never hear me having a long conversation on the phone in public.

In a phone conversation, if ever, the most you’d hear from me is “Yes, I’m on the way, I’ll see you soon.” The person on the other end will quickly gather that I don’t want to be on the phone cause I’m in a public place.

Man, I really hate those loud ass people who have loud, obnoxious, private conversations in public. Look, I don’t give a fuck that your man doesn’t help with the dishes! I don’t know you, I don’t care for you or your lazy ass man.

So when people inadvertently put me on the spot like that in public, at times I’ll nod, I’ll act surprised and excited to see them and smile without answering the specific question. Then as if the conversation was only just starting I’ll say, “Hey there, how are you doing?” I heard your question, I have an answer, but I don’t want to have this conversation here and now and certainly not at the volume you just set.

Why have I done this? Well, this is because you would not like the answer and you’d feel terribly embarrassed if I responded sincerely. Take my redirection and my very obvious and lame attempt at appearing absent minded as a kindness to you. I’m trying to avoid embarrassing you because I will not lie to spare your feelings. Also, I’m not up for making up a bunch of pathetic excuses or whatever to spare you. So just take the hint and follow up with me privately at another time if it really matters that much to you. Odds are that it’s not that important and you are just making conversation, in which case we can put the matter to rest altogether. Just let it go, it’s best for everyone.

If you don’t get this and you continue to press me on the question, then you’ll leave me no choice but to answer your query and I’ll respond just as loudly as you asked. That’s the polite thing to do right? But then you’ll surely get mad at me for embarrassing you in front of everyone. Some people need to learn how to read these signs. If you don’t, then you can’t blame people like me for speaking up. I try to spare people embarrassment, but y’all gotta cooperate and follow our lead on this!

What do you think about this?

FacebookTwitter
Related ItemsLet's Talk
← Previous Story Maine man who was paralyzed fights for his life!
Next Story → Some people just won’t like your group fitness class