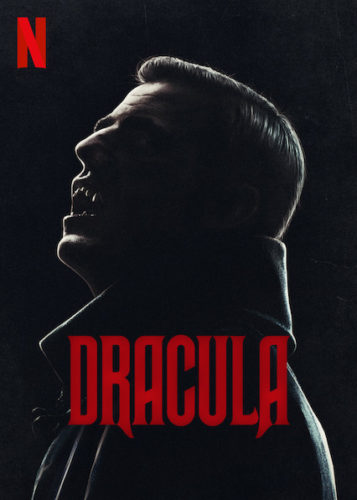 So after finishing The Witcher and Messiah on netflix, we wanted to keep binging on something. My wife was pushing for Dracula and though I wasn’t in love with the trailer or very interested, I accepted and we gave it a go.

I’m not going to say that this series was garbage like Singularity was, but it certainly wasn’t anything memorable or worth pushing. We were fortunate that the whole series was only (3) 90 minute episodes. The show didn’t suck. I mean it wasn’t unbearable, and I did want to know how it turned out. But it never got awesome and the ending was ridiculous.

I’m sure that some people may find this series enjoyable, and like I said, it wasn’t terrible, but it wasn’t amazing either. Think of it this way, if I never saw this show, I don’t think I’d be missing anything noteworthy in my entertainment life. If you have time to kill, and you are interested in vampires, it might be worth a watch. Though I’m inclined to believe that you will find it just as underwhelming as I did.