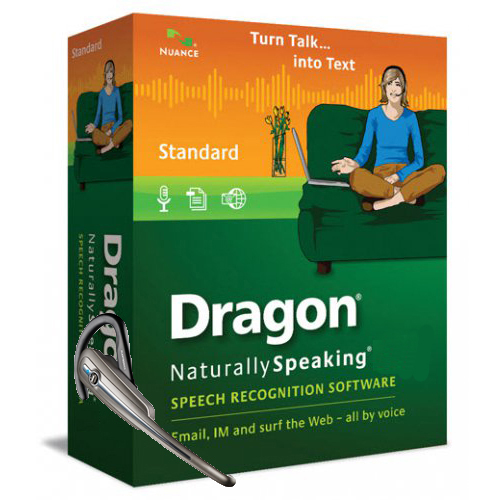 Let’s see how this text to speech works on Apple by default. I do have an installation of Dragon but I’m trying to keep my computer as simple and basic as I can. I have been testing Evernote with Apple dictation. Using the iPhone built-in dictation functionality works pretty good, but there are limitations on how much text you can record at a time. Even as I am creating this post trying to explain my experience using Evernote on my iPhone and my iPad I am once again experiencing the same “problem” that I saw on those two systems.

The thing is that it appears as though this is built into the system and not necessarily a “flaw” per se with Evernote. I actually thought it was a problem with Evernote so I opened up a trouble ticket with them and they were able to re-create the problem. I was able to re-create the problem on my iPhone, iPad and now on my desktop computer. However, I am inclined to believe that this is an Apple design and not an Evernote error.

It works fairly well, but if I’m trying to do a blog post such as this, it becomes a bit annoying. Consequently, blogging is the primary requirement that I have for this builtin function. As I said before, it is a bit annoying because I have to keep pressing the record function as it stops recording after about 40 seconds or so. I did a quick google search as I wrote this article and I see for sure that this is by design. It looks as though Apple sends the bits of text to their servers and then back to your device. That’s kind of weird and I’m not entirely sure why they do things this way as of yet. I’ll have to research this a little more deeply, but I presume that its just their way to collect data and do things.

Based off of this discovery as I was trying to dictate this blog post on my computer expecting that it might work differently, it is my understanding that I will indeed need to install Dragon on my computer for creating blog posts. I will do some extra research to see if there’s a way to extend the time that dictation lasts, but based on what I’ve found, that’s not going to happen.

I guess in fairness to the team over at Evernote I will inform them that this is not a problem with their product but it is a design limitation with the Apple ecosystem. It is what it is, as such Dragon dictate will remain on my computer.

One final point if I may. Do note, that if I didn’t already have Dragon, which I paid for then I’d be perfectly fine using Apple Dictation. In fact, I will continue to use it on my phone and iPad for mobile blogging. In essence, though I will be putting Dragon my iMac, most of my work has been happening on my mobile devices. Dragon is not cheap, and if not for the fact that I already have it, this discussion wouldn’t even be happening.