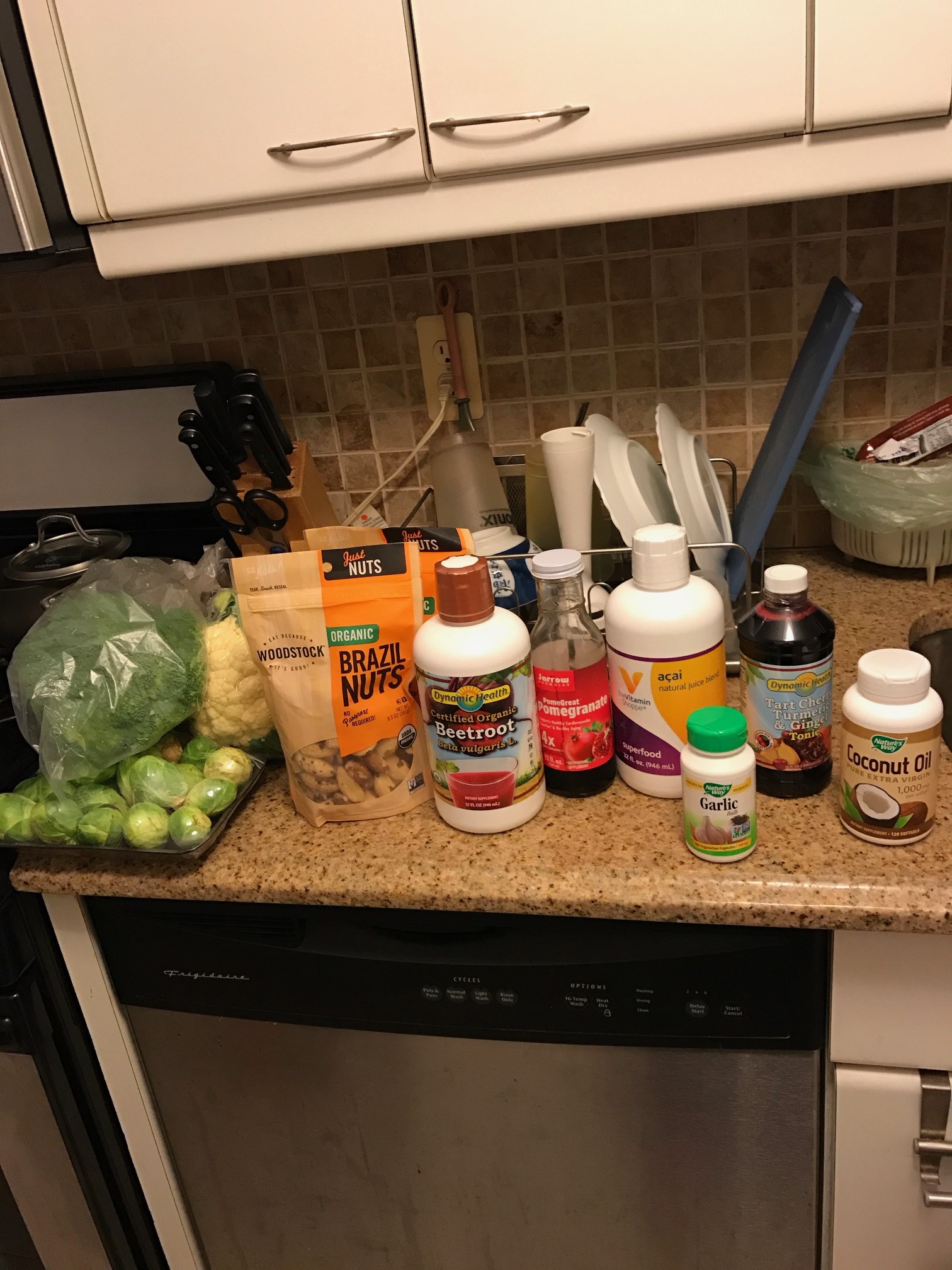 So last time I had my bloodwork done, I asked my doctor to check my free testosterone count. She asked me if I was having erection problems as she wanted to know what was prompting this request. I said that though I don’t have sex nowhere near as often as I used to when I was a single man, (that’s odd isn’t it? married, less sex?) the soldier still functions rather well. I’ve had an episode here and there when he knocked out on me, but this happened even when I was younger. Though arguably, I never tested my t-count when I was younger, so it is possible I’ve had it low all my life? Who knows? I’m not overly hairy, I don’t grow a full beard, and I don’t have the biggest penis out here. It’s possible?

Anyway, I told her that I was getting older, and I wanted to be proactive about keeping my t-count normal. So she did the test and it came back low. She said “your instincts are very good, Angel.” Your testosterone is slightly below where it should be for someone your age. Are you interested in testosterone replacement therapy (trt) at all? I said no cause I don’t want my balls to shrink and stop working. I’d like to increase it naturally through the use of food, training, and natural supplements which encourage my own productions of free testosterone.

I’ve been working out for a while now, and burning the stomach fat has been a challenge. This is probably due to a host of reasons, including my body type, age, metabolism, medications I take, and of course the damn low testosterone. However, though it is taking a long time, I am making progress. I’ve began to eat more brazil and macadamia nuts which are supposed to help increase t-count. I also eat cruciferous vegetables which are supposed to help remove excess estrogen from the bloodstream, as well as having increased my heavy strength and hiit training which are all supposed to help with increasing testosterone.

In the near future, I’ll return to my doctor and ask her to once again check my testosterone. I’d like to stay away from any replacement therapy for as long as I can. Those things bring a host of side effects, and they shut down your body’s natural production. Once you start, you are in for life really. Joe Rogan is a big proponent of TRT, he says he uses just enough to keep him optimal. If you try to abuse it, it can be troublesome, but staying optimal is not necessarily a bad thing. Thing is though, I don’t have Joe Rogan money, so there’s that. I’m going to explore my options, but first I’ll do as much as I can naturally. I’m not getting any younger, so we’ll see what happens.