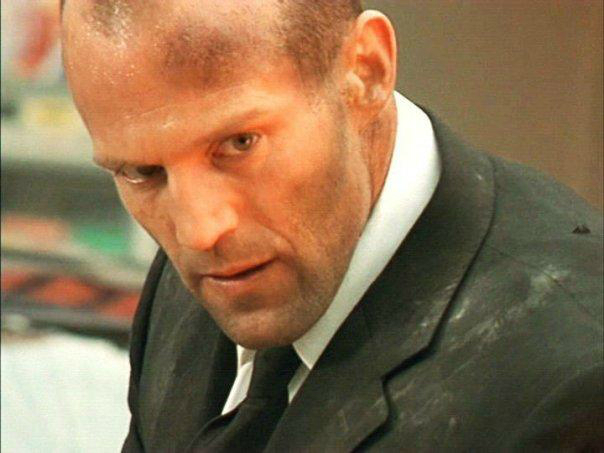 I have a “friend” who I believe hooked up with my ex. Shortly after we split, me and this dude were heading somewhere and my man started telling me “Yo, I heard your ex screams a lot during sex bro. I mean, I don’t know it, my friend told me.” Get the fuck out of here man, your friend told you that?

Honestly, I didn’t care about the girl anymore and the guy was not a very close friend of mine so I didn’t think it was worth it to pursue my suspicions about him being the alleged friend. I just didn’t care enough to have that conversation about it. I left her because I was not happy and she was no longer my concern. I didn’t think that was cool and I didn’t appreciate that he tried to lie about it being his so called friend. But honestly, though I didn’t like the bull he was pushing on me, I just didn’t care enough to engage in that discussion with him. Fuck it, who cares.

After years with this woman, I knew good and well the kind of person that she was. I doubt very much that a friend of his would so easily get in her pants and then share the level of detail he was providing. He on the other hand, he fit her M.O perfectly, and that would not surprise me at all. I was more insulted that he underestimated my level of intelligence than the act itself. Though admittedly, I maintain that this was some grimy shit on his part.

In any case, one of my friends was asking me what I thought about one of his friends trying to hook up with his ex. I remembered this story and shared it with him. My friend never told me it was him, and me and her never spoke about that because like I said, I really didn’t give a fuck as I had no feelings for her. But I did think that was uncool of him to go and hook up with my ex so soon after we split. In any case, I haven’t seen the guy in years, and the same applies to the ex. Neither of them is very relevant to my life. It really doesn’t matter and the memory only came to mind because of that question I was asked.

So what do you think? Is it cool to hook up with a friend’s ex? I’d say it depends on the level of friendship, the closeness, the level of the relationship, and where loyalties lay. Most of my close friend’s exes would be off limits, but acquaintances, fuck them.