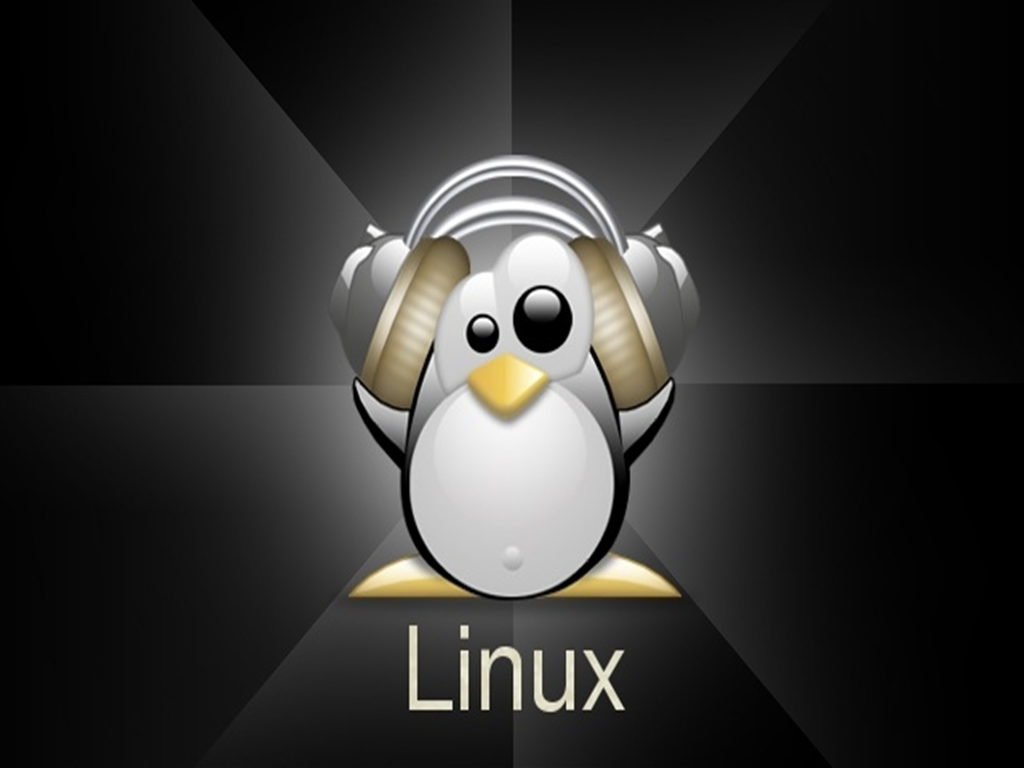 I have always been a Windows user, as far back as I can remember, all the way to Windows 3.1.  Windows has to be the most widely used and recognizable operating system available for our desktop computers.  I don’t know this for a fact, but I’m assuming based on my own personal experience that Windows is the most popular O.S (operating system) used, followed by the variations of Apple’s Mac O.S and then everyone else.  That’s just a healthy guess, and feel free to research that if you’d like concrete evidence.

I am for technical reasons still somewhat dependent on Microsoft Windows, but I have limited my dependency to merely Itunes, my remote computing functions for work and some gaming systems apps.  I’m sure there is a way to make these things work on Linux, but nothing works as well as the native Microsoft applications, and using Linux for some of these functions is far too complex and time consuming. For those reasons and those reasons alone I created a dual boot environment with the help of the folks at Linuxbsdos on my pc and my laptop. The aforementioned link is a great tutorial on how to set up a dual boot environment. The author put together some great material and I am thankful for that, it was very helpful and assisted me in getting past some roadblocks I encountered in the past.

As part of my learning process I decided to test many flavors of Linux.  I used the Lili (Linux Live USB) creator to install Linux Mint, Zorin, Cr OS, Ubuntu Studio, and a crap load of other ones that I just can’t remember at this period in time.  I think I literally tried like 8 different flavors of Linux during the last couple of days.  I meant to keep Zorin because it’s supposed to be the one that is closest to Windows, but it wasn’t stable and didn’t impress me at all when it came to my audio and video editing. Ubuntu studio was supposed to be the best one for making videos and music, but I found that it also crashed a lot while editing and moved on from that one as well. I also had problems with the audio players freezing and skipping while playing music on several of the builds. I experienced crashes using video sofware such as Kdenlive, and in some cases much of the software available for Ubuntu didn’t seem to work or exist for the other flavors.

These are major components that I require working on my system. So after many different trials and several rebuilds, I am back to straight up, plain old vanilla Ubuntu.  I’m still a noob to Linux, and by no means an authority, but as a basic user, if a build prevents me from simply listening to my mp3’s by skipping, freezing, or just overall lagging, then that’s a major problem. As it stands, basic Ubuntu seems like the best overall build to use from a stability point of view. I’ll keep it bare bones because I found that adding a lot of tweaks made it slightly unstable as well.  I think in essence the other flavors are just tweaked out versions, and that’s why they are so flaky.  It’s a shame because from an appearance and usability standpoint, the other versions are much more user friendly.  But to be honest, I’d rather a not so pretty build that is stable.