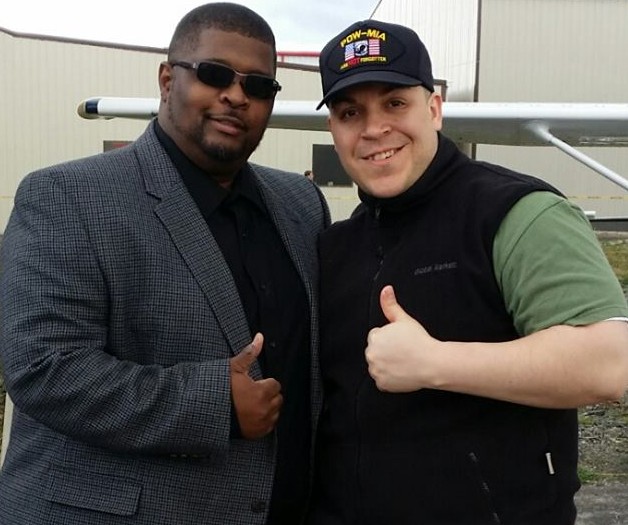 I’m sure that you guys have heard about “The Pit,” the restaurant in North Carolina, which was robbed at gun point. This happened even though they had a prominent sign stating that their establishment was a gun-free zone. Now, it may appear as though I am mocking these people, and that’s because I slightly am, but I am truly thankful that no one was seriously injured or killed during this robbery.

Perhaps they will now reevaluate their stance? I doubt it though, they will say that because none of the good guys had guns, they only got robbed. Had someone tried to stop the thieves, or fight back, then people would have been hurt. They will say that it’s best to cooperate with criminals and let them take what they want. Some people are just made to be victims, that mindset runs strong  in places like New York City. Coming out of North Carolina, that surprises me.

So what is the key takeaway from this situation? That criminals don’t care how many signs you put up. They will rob you when they want to rob you. What do you think? Would they have come in if they thought everyone was packing heat? Why did they pick this place? Think about it!

Maybe we hsould hashtag it.

They probably, didn’t see the sign! It does say, “No Concealed Firearms”, so they got that Right! So they put up a sign, and CRIMINALS, ignored it, the Hell you say! No Gun Signs, are invites to a Safe Work environment for Crooks!