Haagen Daz Was Giving Away Pints Of Ice Cream 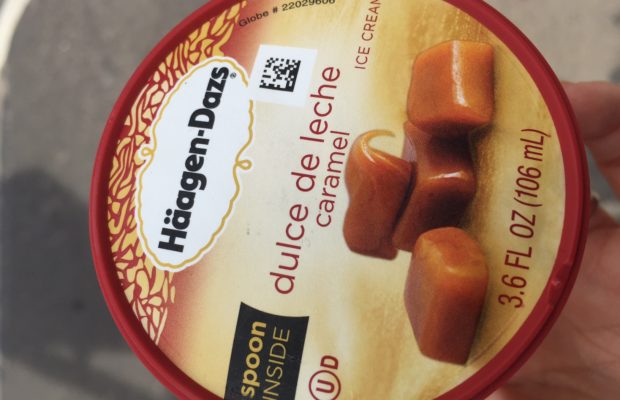 Yesterday some people were giving out Haagen Daz ice cream for free. My first thought when the lady sent me a picture was “don’t eat that, they trying to poison you.” That’s the hood in me, free ain’t always a good thing. Feel me?

She said that several people were in Haagen Daz uniform, and none of her friends who already ate them had gone into seizures. Okay, if the packaging is secure, maybe it’s okay. But I wouldn’t eat it myself.

In any case, today I found out that the Haagen Daz store in Forest Hills is shutting down due to “fierce competition.” Considering that fact, and the fact that there are all these “gourmet” ice cream, and shaved ice places popping up all over Forest Hills, this move makes sense.

They are trying to keep customers, as well as recruit new customers. Literally moments ago, the lady texted me saying that Sophie’s is giving out free lunch food today as well. When customers aren’t showing up, during a bum economy, you have to try and entice them to come. What better way than by giving them free food?

It can be a good strategy, and worst case scenario, don’t they write it off anyway? Good luck to all of these businesses. Although, truth be told, how many mom and pop shops you think were killed at the hand of these mega corporations? But that’s another blog post, isn’t it?