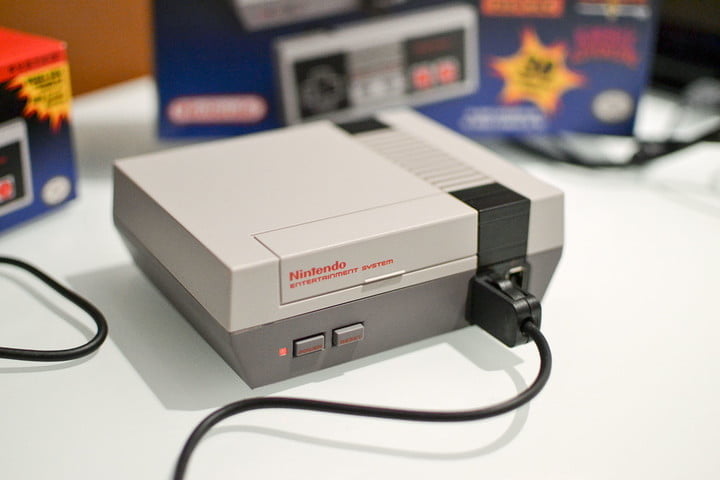 A few years ago I purchased an NES Classic for myself. I’ve been playing these Nintendo games since childhood, but when I saw this little money grabbing gadget coming out, with the original style game controller, I just had to have it. Call me nostalgic I guess.

In any case, the NES Classic comes with whatever games they felt like giving you, some which you might not care for at all. That’s where a nifty tool like Hakchi comes in.

I used this app to simply remove the crappy games and just kept the games that I wanted to have there. Hakchi does hack your NES classic, so you have to be careful. I know that some people add other games to the system using this app, but I don’t know anything about ROMS and the sort.

Right, so Hakchi has some pretty good sorting features for your games. For instance, you can break them down by console type, assuming you had other console games, first name, etc.

I wanted to put all my games at the top level menu so that they would all just be listed by default and I could just scroll across and play them. However, my list of games was too big and I broke the system.

Doing it that way gave me an error. The “C8 Error” kept coming up every time I was shutting down the device. It never shut down properly and required manual intervention.

I did a bit of research and digging and I found out that the problem was putting all the games on the root, as opposed to setting them up in folders sorted by first name or some other variable. If you have too many items listed on the main menu and not organized by some variable it crashes the system on shutdown.

I’m not sure what the max number of games is before it crashes, but I decided to sort them by first name. So now I have a series of folders beginning with A, B, C and so on.

It’s not what I wanted to do, but doing it this way has resolved the C8 error. Another option would be to delete any games you don’t use and see if you hit the minimum. But this was faster and easier to do at the time.

I thought I’d share this information with you all as it took me some time to find the error code.

How did you get hired?

Someone asked me today “Angel, how did you get hired”. My reply was “I was brought on in 1997 because I Read more