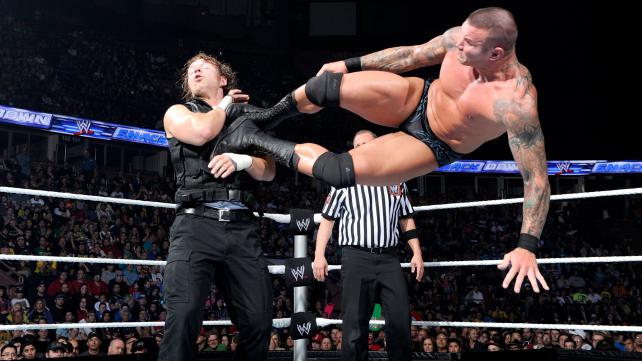 I was walking home to 163rd street from Clarke Place. It was late in the evening, and the streets were scary quiet. The kind of quiet that makes you look around twice.

As I walked, unexpectedly, I felt someone kick me. Fortunately for me, this guy was smaller and lighter than I was, and he promptly ended up on his back side regretting his aerial attempted assault.

As I took stock of the situation, I felt an unseen hand take a hold of my right arm. I lowered my center of gravity and threw a wild punch hitting the guy. Of course, I demonstrate this as a perfect hook when telling the story, but I think it was a wild haymaker.

So the dude is caught by my shot, and also ends up on his backside. At this point, the logical side of my brain decides that it is time to flee the situation before I got shot, jumped, or stabbed. So I started to run, but before I got too far, I turn around, and gave them a middle finger. As they started to chase me, I ran faster.

My escape took me into the 167th street subway station. I didn’t want these guys to know where I was headed so I went and walked through the tunnels. I walked the tunnel from 167 to 161 street. (Don’t try this at home.) As I ran for safety, a train came and sped by me. I plastered myself against the wall, grabbed on for dear life to those railings, and waited for the train to pass. When it was gone, I continued my escape through the train tunnels.

When I arrived at 161st street, I took a very roundabout path to make my way home. I didn’t know if I was still being followed, and like I said, the worst thing you could do is let them know where you live.

I managed to escape, and made it home alive. And that was just one of my many adventurous walks home.