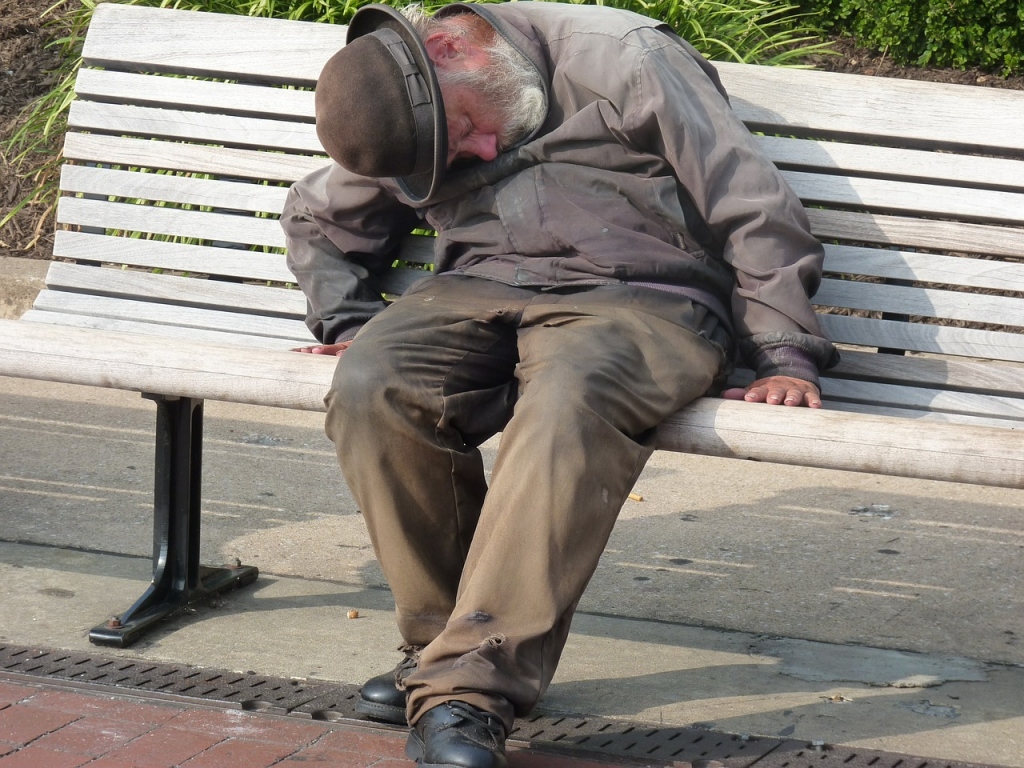 I’m a friendly person, I tend to nod and greet at nearly everyone I make eye contact with. That’s just the way I’ve always been. I’ll smile or nod my head as a form of acknowledging or greeting you.

This is usually okay and has me in good graces with most of my neighbors and people I run into regularly. However, sometimes people try to exploit my kind nature.

For instance, there is one guy who lives in the shelter near me here. I greet him and on occasion have shot the breeze with him briefly. There are some people around here who think he sells weed based on some shady actions we’ve seen, but its all speculation. The point is that I have told this guy that I never carry cash on me, because I generally don’t, yet he always asks me for money and implies that I’m lying.

There was one day that I was feeling rather generous and did have a few bucks in my pocket, and I gave them to him. But since then, he’s always asked, always at the same spot, and has even seemed almost demanding at some points, like I owe this to him. It’s similar to the other guy who’s a little further down the block whom I bought an egg sandwich for once.

The problem here is that these guys are always at the same spot, and they are always asking for money. Their situation doesn’t change, and since I may have helped once, they now ask and almost demand and expect money from me.

At this point, I simply nod at them, and then just keep walking. I don’t even acknowledge the request for cash, and I no longer explain that I don’t carry money on me. If you don’t know this by now, I don’t know what to tell you, but honestly, I am tired of having to repeat it and the uncomfortable feeling that comes from having to consistently reject the request for cash.

What do you guys think? Am I wrong on this? I mean, if these guys had their way, they’d be getting money from me everyday. I know that they have daily needs, but it’s not my responsibility to fund those needs, is it? If they live in the shelter, they must be getting some help. I’ve seen them drinking and smoking weed, so I know they are getting some funds. If they spend it on beer and drugs instead of food, that’s not my problem, right? What are your thoughts?