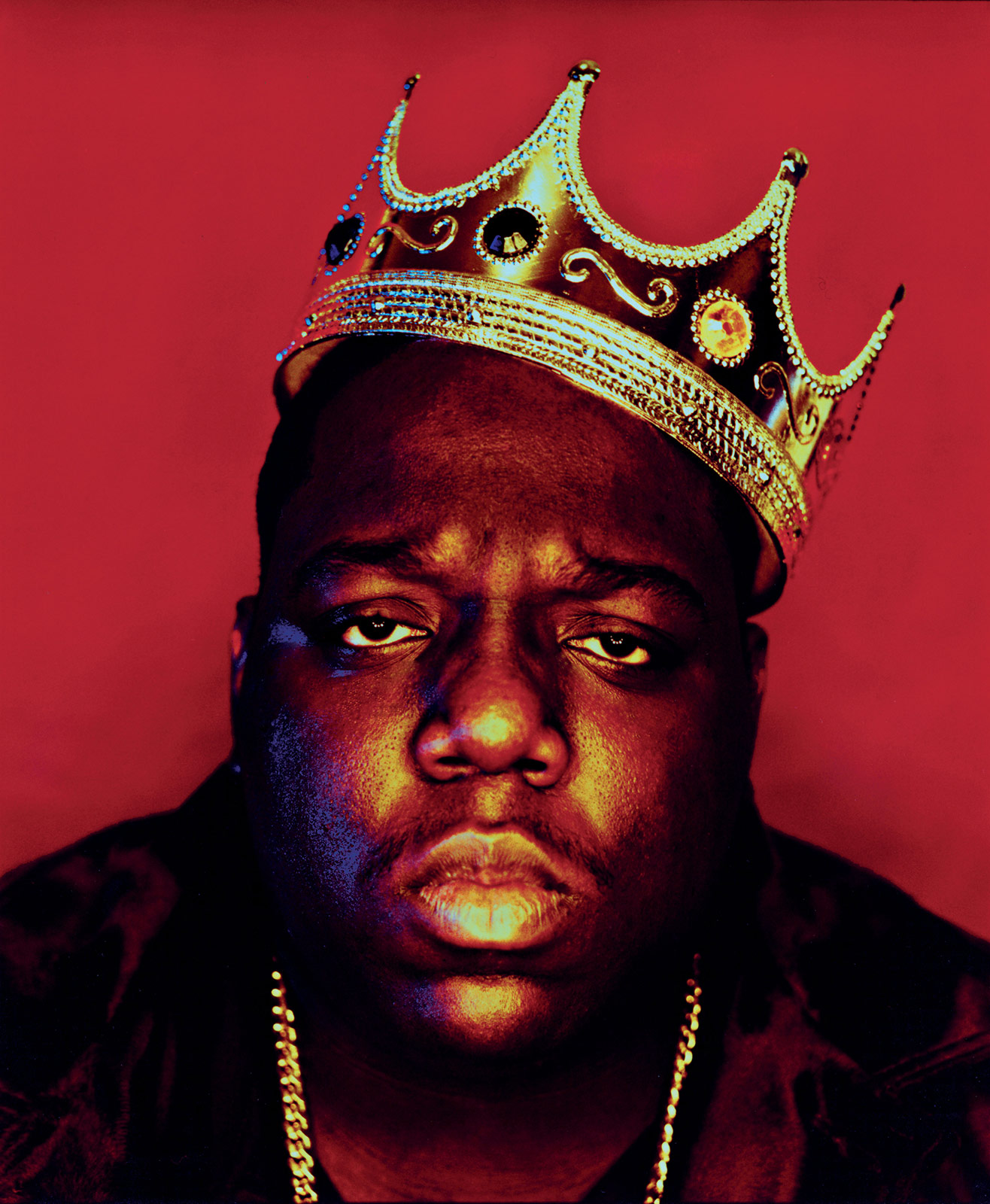 As I’m grooming my face, I’m listening to some old school freestyle music. I’m talking Johnny Q, Cynthia, TKA, Stevie B, Body and Style, and others from that era. It’s giving me flashbacks to my early teens. I was a kid during the freestyle era, so I didn’t party much. But I remember at least one freestyle party that my mom went and took us to. I remember a speaker as tall as me, and being a wallflower.

My first thought after these flashbacks is that I need visit some of my childhood friend’s parents in the old block soon, it’s been quite a while since I stop through. Growing up, our parents were all our parents to a degree. Mom, second mom, third mom, and so on.

Next I thought of this “older woman,” a teenager that we all had a crush on back in those days. I wondered what ever became of her? Would we still crush on her today? Many of the girls that I was attracted to back then no longer call to my attention these days. I’m curious if this “older woman” would still catch my eye? Would she find me attractive as a grown man? I’d love a reunion of all the people from those days, both the good and the bad ones.

In my block some years after that big speaker memory, Clarke Place, there were several powerful families, but two of them stood out as block royalty of sorts. This older teenager was a member in one of them. They each seemingly ran their sides of the street and they respected each other. At times they had scuffles, but for the most part, they didn’t negatively cross each other’s path. I think that they both understood what the other family was capable of, and as such they had an unspoken truce of sorts. Everyone else though, they were fair game and had to abide by the unwritten rules laid out by these families.

I mention those two families, but there were other smaller but strong families. It’s funny how when I think back to that time, it is now so clear that we had entire families on the block that were stronger than others. They had so many sisters, brothers, cousins, aunts and uncles so that no one messed with them. They had this unwritten but very real power on the street. It’s sort of the equivalent to powerful houses in the royal world. Those houses run their designated regions, and to a degree, it was the same on our blocks in the hood. There were gangs and crews that all had their own rules and regulations, but some families were in essence a gang of their own.

Family number one which will remain unnamed was a Puerto Rican family. They were lead by a stern, elderly matriarch. The mature women had many young kids. I thought of them as the older women, but really, I am older today than they were then. Each one of them had at least one kid and some of them had multiple children that were in my age range. Some of the girls were close to my sister and came over from time to time.

The men of the family didn’t appear to have many kids, but I presume that their kids were elsewhere with their mothers. In the world that we come from, most of our homes are broken, and the job of raising the kids fall on our beloved mothers. But even without factoring the men’s potential kids into the equation, this was a really large family with a lot of power on the block.

I was friendly with most of the kids and the adults were friendly with me. The matriarch was nice at times, but she was mean others. I guess it depended on what she had going on that day. But I always spoke to her with respect, not because I feared the family, but because I was raised to respect my elders. She was like the local grandma we all loved and respected, but were also afraid of.

The other family which will also remain unnamed was a black family. They too were lead by a matriarch if I recall correctly. As I mentioned before, our families were broken and the women stepped up! This family wasn’t as big, but what they lacked in size, they made up for in violence and alliances. I was cordial with most of the adults in this family. To be honest, they probably didn’t notice or care for me. The kids were mostly cool with me. I remember a couple were super chill with me.

They did have one male in this family who was a huge bully. He knew a lot of people in the other blocks and often brought them over to our block to terrorize the locals. This guy, through his alliances multiplied the power his family would have on the block. I hated the guy, he used to pick on me all the time. Him and his crew of hooligans pulled knives on me, they flashed guns at me, they stole anything nice that I had, and quite often they’d slap and punch the crap out of me for sport.

I recall once, one of his friends was alone and he started in on me. I fought back and started to get the better of him. Shortly thereafter, the others showed up. Then as a group, they got the advantage. I had a blade pulled on me that day and he threatened to slash my face. But the bully from my block didn’t allow him to go that far. At that point it goes the police, hospitals, and he knew that he could possibly get caught and locked up. I assume that was the reason, I’m not entirely sure. They’d kick your ass, but I guess the knives and guns were meant for those they couldn’t dominate otherwise. Clearly, just the group was enough to dominate and abuse me, no weapons necessary. Though he did use the blade to pop some “gang” beads I was wearing. That’s a whole other story and quite the joke at that.

During one of the times the bully was alone and being friendly to me, I somehow told him about a game that this kid stole from me, and he went to the kid’s house (who he somehow also knew) stole it from him, and then kept it. This guy also stole a gold cap from me, my bicycle inner tubes, drinks, and anything else he wanted.

The last conversation I remember having with him we were both in front of his building, he wanted to “see” my sunglasses. I was a bit older and bigger by then, I didn’t know how to fight, but I was braver. I’d moved to a different block too and I think he had just gotten out of juvie. He asked to see the shades, but I told him, “No, you can’t see them. I know what that means.” He then said, “I could just take them from you, A.” To which I replied “You can try.” He laughed and said, “Don’t forget, this is still my block and then he walked away.”

All that being said, you can see how those two families held a lot of power on the block. One by sheer numbers, the other through the use of the enforcer and his allies. If it was a hot summer day and we were playing in the fire hydrant, they would come down and shut it off because one of them was going to shower, and there was nothing any of us could do about it because we didn’t want beef. If the Puerto Rican family wanted the fire hydrant and the black family wanted to shower, words would be exchanged and they’d somehow come to some sort of peaceful accord or agreement. But I don’t remember really seeing them scrap.

It’s crazy, but our ghetto blocks were all like these self contained kingdoms with their own sets of politics. You either abide by the rules or faces the consequences. I’m not sure how it is these days, but I’m sure that not too much has changed.