Home / Work Life / How To Build a Retro Gaming PC

How To Build a Retro Gaming PC 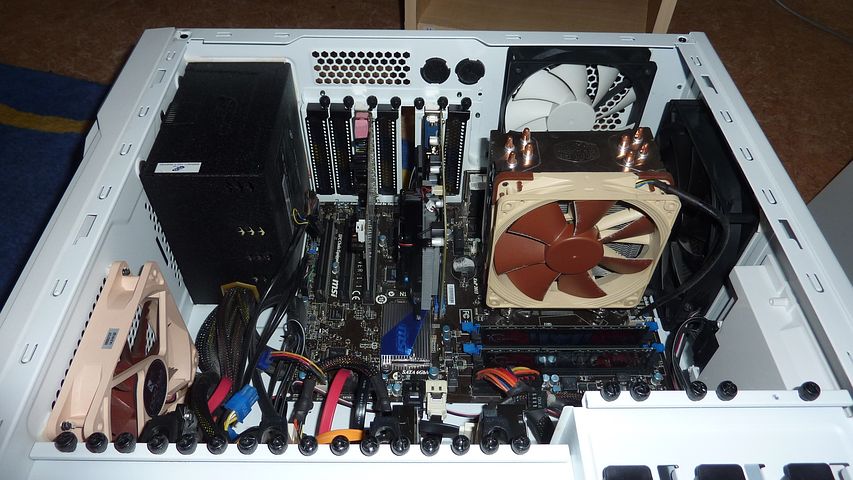 How to Build a Retro Gaming PC

Retro gaming is about more than just nostalgia. Many games that built the foundation for the industry are either difficult to get hold of due to poor preservation efforts or can’t be played without specialist equipment or consoles. Getting into retro gaming only becomes more difficult as time goes on, with companies like Nintendo taking the Wii U and 3DS consoles offline permanently. This makes the act of retro gaming as much about preserving the history of the hobby as it is playing the games.

Some retro gamers focus on games that helped define their consoles, like how GoldenEye did for the Nintendo 64, or choose to celebrate genre titles that often got overlooked, like quirky JRPG classic Secret of Evermore. Unless you’re lucky enough to still own the console that these games appeared on, you’ll need to turn emulation to get into the hobby. But that means finding the right PC to run your emulator of choice.

Buying a new setup might not be the obvious route. The selection of gaming PCs can be overwhelming, with rigs starting low but going up to the $3,000 mark in the instance of the iBuyPower Trace5MR 1003Ti. It’s powered for modern-day games, but what do you need if you’re a retro gamer? The games might not be demanding, and will a high-definition monitor spoil the 8-bit or 16-bit aesthetic? Will you be spending money on features you might not need? A build might be the best option, allowing you to customize your experience and take advantage of some of the quirks of retro game technology.

This PC setup gives you all the power and flexibility without making you shell out for components that aren’t going to pay off for retro gaming. The RAM is on the low side for a modern gaming PC and the storage drive won’t give you much wiggle room, but both are plenty for emulating retro consoles. The SSD drive is going to cut load times for emulators like Dolphin or eSNES significantly, while the AMD processor is going to run quiet and cool for you. This build foregoes a dedicated graphics card since the processor is so much more important for emulation anyway. With this PC, you’ll get a solid general-use desktop as well as a good retro gaming console.

Retro gaming isn’t just about the PC, though. You want to think about the rest of the build as well. Most important will be your choice for monitor and sound system. For a monitor, we recommend having a look at a selection of CRT monitors on the market. These might be old-school tech, but many retro consoles were built with the refresh rate of these bulky screens in mind. You can get a modern HD monitor if you like, but to really appreciate the sprite artwork of older games, you need to view them on the monitors they were designed for.

Similarly, you’ll need to find the right headphones for the era of gaming you want to emulate. Fortunately, almost any gaming headset will do a reasonable job of recreating those retro sounds, so it shouldn’t be quite as difficult to find as an affordable CRT monitor. Even a simple wired headset like this one will give you a great experience with your retro gaming. In fact, most wired headsets will give you the best experience as they will have low latency and delay, key features for any gaming setup.