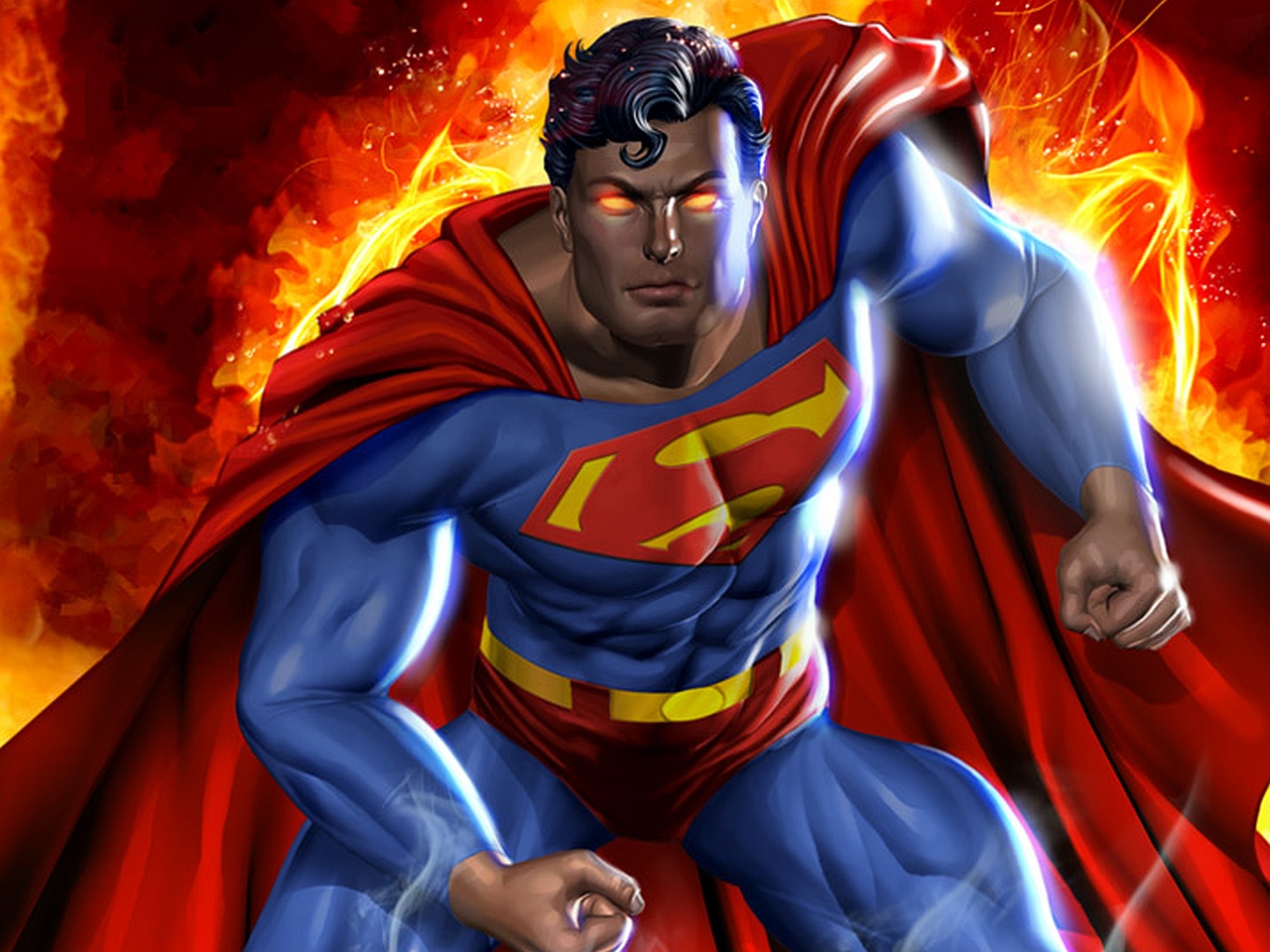 I’ve been up pretty much all night watching Superhero animated series and films. I watched two Justice League Films, “The Throne of Atlantis,” and “The Flashpoint Paradox.” Next I watched the first Superman from the late 70’s.

As I was watching Superman, seeing Clark Kent play himself as such a fool in front of Lois, it was irritating the hell out of me. “I must have fainted,” he said at one point when HE CAUGHT A BULLET WITH HIS HANDS! HELLO! Dude, why are you acting like such a loser? You could keep your secret, without having to go overboard with the theatrics and awkwardness.

In any case, as I was watching this, I started wondering if I would abuse my powers if I had them. I’d never make myself into such a loser like Clark Kent does. I was wondering if I’d end up being a villain because of my desire to be acknowledge and respected. Then it hit me! He’s not a villain, but he’s not a wimp either. He also wants the attention and recognition, he doesn’t hide his identity. Boom! I had to write this post before getting a couple of hours of sleep! It was important! Hahah. I think I’d be like Tony Stark in how I’d handle being a Superhero! I simply couldn’t play this Clark Kent pansy crap! This was an epiphany, yo! I always questioned if I’d end up being a bad guy with Superpowers because of this desire to be acknowledged, but I figured it out! I’d be like Ironman!

So how would you handle Superpowers? Tony Stark is pretty hilarious, but a bit of a narcissist. He’s lucky to have someone as tolerant as Pepper.

As for me? I’d probably be one of those hide in plain sight heroines. Not change my appearance overly much, but not exactly draw direct attention, either. Kinda like the Hawkeye or Black Widow.