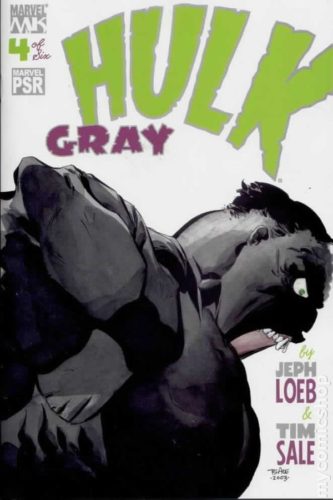 When I started really this comic, I had some really high expectations. I was enjoying the story right from the beginning. However, as I continued reading, I felt that it became kind of confusing, messy and never really “climaxed” for me, so to speak.

It’s somewhat of an origin story about the Hulk. It covers his first enemies, friends and love. But it’s quite confusing how it goes back and forth between one conversation where the story is being told and the actual story. I didn’t like that at all. I’d rather have them cut back to the scene with the conversation than have the conversation happening as I’m reading the story. Sometimes the background conversation was only one word, “Bruce,” “Leonard.” Yeah, I’m good on that, just tell the story.

Don’t get me wrong, it was entertaining to read, but I found elements of the story confusing. The ending especially left me particularly dissatisfied. I feel like there was no redemption for the Hulk. The comic is worth a read, but you might be left feeling unfulfilled.