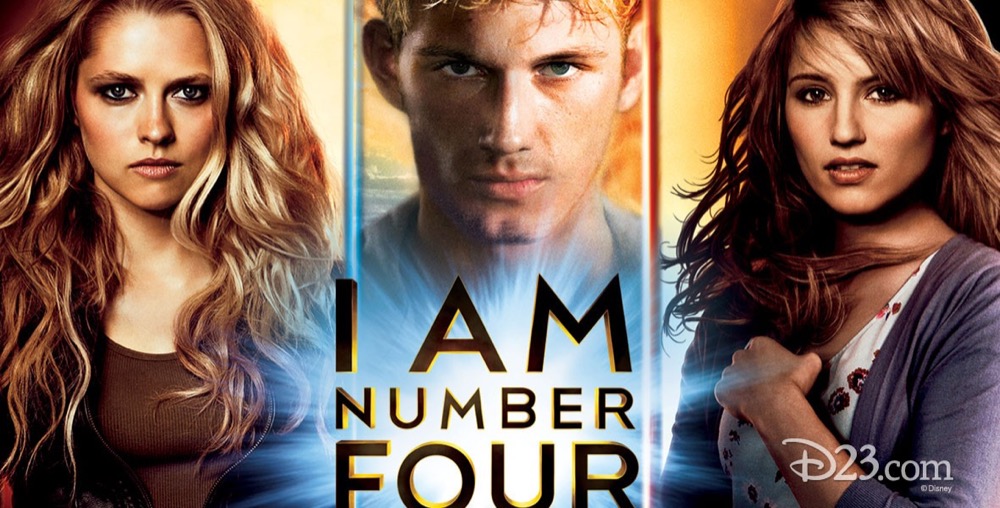 First and foremost before you watch this movie, I have to tell you that it is based on a book series. If the film interests you, then I’d recommend you go and read the books first. It’s always more fun that way.

Second, I should tell you that despite this being a fairly good movie, the movie house was not impressed with how much money they made and put it on the back burner for a possible sequel. I have to say that sucked because I did enjoy it and I would love to see a sequel.

So if you want to save yourself the heartache of watching this movie then realizing that there won’t be a part 2, 3, 4, 5 or six of it, then maybe you should just go ahead and pick up the books instead. That’s my plan for the remainder of the franchise.

All that being said, if you have a good two hours to sit and watch a fairly entertaining film with a lot of potential, check this movie out. It starts off fairly slow with the main character hiding. He is trying to avoid detection as he is being hunted by an alien race that wants to kill him and all others like him. He is also a member of an alien race and has some special abilities.

By the time he starts to learn more about his powers and really showcase them the film is drawing to a close. That’s the disappointing part because there was so much more potential to build on with this franchise. However, other films came along and took the big money paydays and they are receiving the focus as is to be expected.

This film came out in 2011 and as of 2020 there were no talks of a sequel. We are talking almost 10 years ago and the sequel hasn’t come out and there is no buzz around it. I think it is safe to assume that this franchise, at least in its current life form is dead.

The question then becomes is it worth watching knowing that you’ll never get a sequel? This is why I opened the article with a recommendation to read the books instead of watching the movie. Or you can watch the movie and then pick up the books to continue the story, but don’t expect a sequel. I’d say either way, read the book as you know movies often change things up.

Based on the film’s content and the story, I enjoyed it and I really wish they had continued it because I’d love to see more. I do recommend the film with the caveat that you ain’t gonna get no more from them.