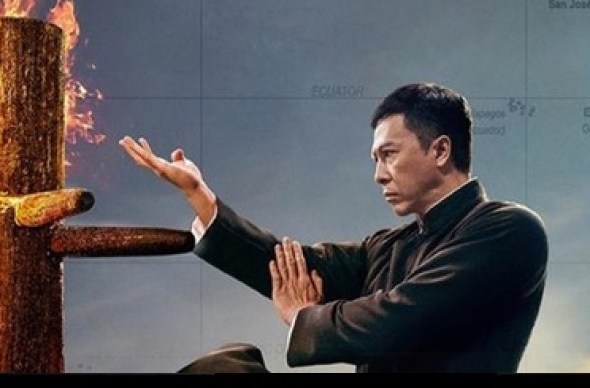 So I finally watched IP Man. As far back as I can remember I’ve been meaning to watch this film and never got around to it. Today I decided to make the time and checked it out.

This was a pretty good film. I tell you the truth, I had no idea of the content nor did I expect what it evolved into as it proceeded on from the beginning.

Considering that IP Man was to be one of Bruce Lee’s Masters, I definitely had an interest in this film. I looked up how much of the film was fact and how much was fiction. I’m sure that they took great liberties and made many an exaggeration in the interest of cinema.

Without putting down any spoilers, I cannot reveal what is true and what is not. However, if you interested in finding out, you can click on this link here to read a bit more. You have the choice now. LOL. Also note, that this a blog you are redirecting to and I cannot confirm the authenticity of anything you read on there.

In short, the film, though troubling at times due to some of the content, is definitely worth a watch. I’ll be watching the remaining 3 films during the rest of this month long (or longer) covid lock down.