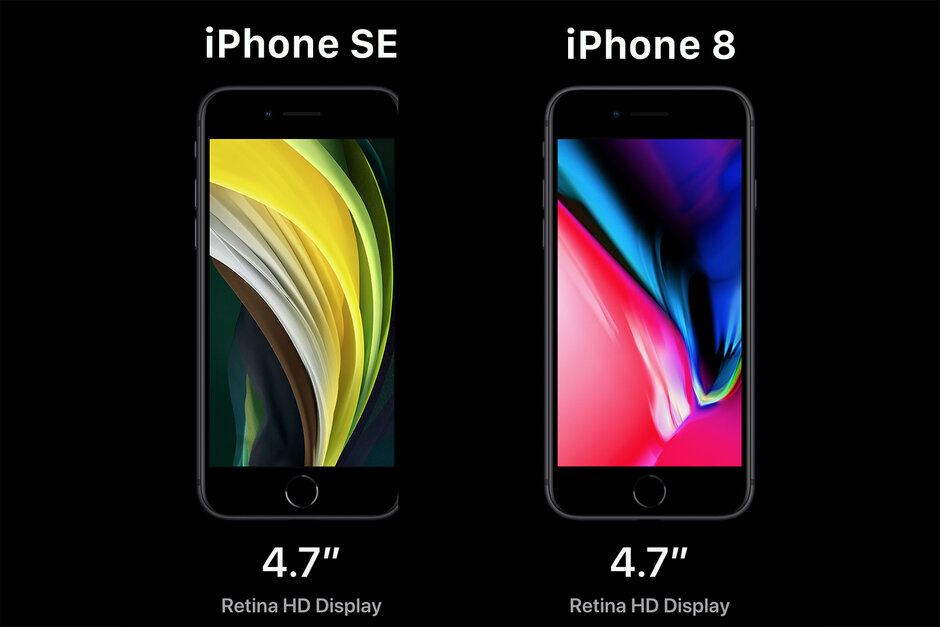 I got a chance to test the iPhone SE 2020 for a few days. For a while I was considering leaving the iPhone 11 and moving over to the SE permanently. I’m glad that I was able to setup someone else’s and didn’t actually get one for myself. I’ll explain why in this post.

Let’s talk about the screen

One of the first disappointing things that you’ll notice is that this phone does not use the entire screen space like the 11 does. It has a bar at the top and the bottom that takes away from the already limited screen real estate. So you are going from a full, humongous screen, to a much smaller one that doesn’t even use the full screen. You really lose a lot of screen room on this phone.

I didn’t think this would be a problem for me and I really wanted to get on a smaller phone as I find the 11 rather difficult to use with one hand. But the fact that the SE 2020 does not use the entire screen real estate makes it way smaller than simply just getting a smaller frame phone. You lose a great deal of space because of the bars that it has. That was pretty much a deal breaker for me at that point. I’ve really gotten used to the bigger screen.

The phone speed and functionality

The SE2020 is a relatively newer phone so it’s fairly fast compared to most iPhone models. However, coming from an iPhone 11 that I’ve been using for quite some time now, I noticed a (bad) speed difference right away. Simple functions that would move with lightning speed on my 11 would have just enough of a delay on the SE for me to perceive it.

In addition to that there is the matter of Siri. One of the things that I had gotten used to with a Google home mini was issuing commands even while music is playing. This seems like a very basic thing that should be available on all iPhones that use Siri. However, this was not the case on the SE or my iPhone 8 either. “Hey Siri” works just fine if nothing is on, but Siri will not function if you are playing music. This is not the case on the iPhone 11. “Hey Siri” works even if you are playing music. This is important to me as I issue “Hey Siri” commands all the time and I’m nearly always listening to music.

Sadly, the iPhone SE battery leaves quite a good deal to be desired. Especially when it is compared to the crazy long lasting battery life of the 11 and the iPhone XR. In fact, the first SE battery life was better. The batteries in those aforementioned phones pretty much lasts all day, unless I’m really tearing into it.

I expected that this battery would last most of the day, but by 6 PM my battery was almost dead. I was using the phone with the exact same settings that I had on my 11 and the battery life was about 4-6 hours less for the same exact type and duration of usage. Even if I reduced usage, the battery is horrible by comparison.

Since we are still pretty much locked at home for now this isn’t a huge deal as I’m always by a charger, but it’s worth noting as we will return to the real world at some point. Bottom line, this battery is nowhere near as good as the 11 is and battery life is extremely important to me.

I’m glad I did not order this phone for myself, I’m even more glad that I was able to test it out for a bit before shipping it to my user. Overall, I was disappointed with this device. I had some high hopes and I was really considering switching to a 2020 myself as I wanted a smaller phone for my not so large hands. But this flimsy feeling, crap battery life, lag infested phone is not the one for me. I’ve decided that I am 100% going to stay with the 11.

Have you had a chance to play with the SE? If so, do you agree with my assessment?