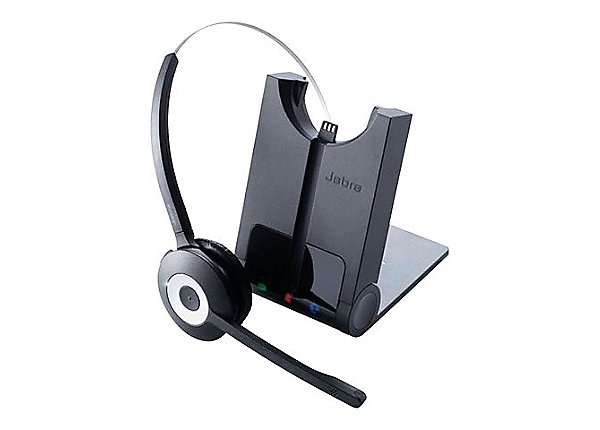 Some months ago I ordered this headset for my use at the office. Due to other priorities, I continued to use my old one for sometime, but finally got around to setting this up. At first, everything seemed okay, then whilst on a video conference with one of my clients, the microphone went dead. I could still hear them, but apparently they couldn’t hear me. I thought this was odd as I hadn’t muted the device, and the blue “connect” light was still on.

I figured that this was possibly a one off situation, and I rebooted the computer. I then began testing the microphone using a series of applications. This was done on a mac computer. I found that the mic would stay live for about 30 seconds, and then it would go to sleep, as if the computer was telling the headset, you are not in use, when it was clearly in use.

Eventually, I became fed up, and decided to try the same headset on a Windows 7, and a Windows 10 pc. The microphone stayed live a bit longer in this environment, I believe I reached about 60 seconds on the best try, and then it would drop, the same as it did on the mac. Now, on the Windows 7 and 10 machines, I noticed that not only would I lose the mic, but eventually the audio altogether. The device just stopped working, and there was no way to revive it. Ultimately, I would have to pull the power on the base, and restart it, then it would work for a while.

I reached out to the Newegg Vendor, iSave, and they nicely told me that I was not eligible for return, piss off and call the vendor. Of course, they said it nicely, but the message was simple, NOT OUR PROBLEM. I didn’t ask for a return, I just informed them of the issue. They didn’t care to document it, they didn’t care to inquire anything about it. The device is past 30 days, not our problem, call Jabra. This is extremely unprofessional, and a surefire way to ensure no repeat business from either me, or the company I work for, as the I.T director.

I understand that I was pass the return time, but I would have expected a bit more professional customer service from these folks. First of all, you don’t get a contact number, you have to use the newegg system, which is okay. But, when you get these unprofessional responses, that’s pretty frustrating. Whether or not I’m allowed to return it, you have sold me a faulty product, and you should be interested in knowing about it to protect other consumers. But, these people didn’t give a damn. If I were you, I would avoid “iSave” seller on Newegg at all costs. They sold me a faulty product, and when approached about it, they don’t care. Call Jabra.

So, as I had no other choice, I started working with jabra. First they provided a very simple solution, double tap the grey button, and that will open a more reliable communication path. Okay, I tried that, no good.

I did some of my own research, and saw that my firmware was a bit older than what was recommended. So, I went through the process of updating the firmware on the headset. No good. Next up, a factory reset. Tried and failed once again.

Next official step from Jabra, install jabra direct. The software apparently controls the connection to and from the computer, and keeps the channel open. Tried it, once again, a fail. At this point, my contact at Jabra is away, and won’t be back until after the new year. I can call their regular desk, and I will tomorrow, but so far, this headset is still unusable. This is very disappointing because aside from the fact that it keeps losing connection, it is an otherwise great product.

Newegg thus far, has always been very professional, and dealing with them has always been a pleasure. However, working with their partners is a bit of a headache. So far, I’ve worked with two of them, iSave, who basically told me to piss off. And before them, TELeasy, a company who did a smooth return of a crappy headset reviewed here, but didn’t give me a refund for over two months. I had to keep calling them and asking about it until they actually put the money back. It took so long that I even forgot about it altogether, and if not for accounting finding the charge, I would have just thought that they gave us the money back already.

I’m not sure what my options are, but when I finally got around to setting this product up, it was faulty. It doesn’t work at all as it is meant to. The connection to the audio mic and speaker are often dropped and the device is basically unusable. I tested it on a windows 10, windows 7, and a Mac computer. It always drops the connection, and then I must power off and on to reconnect. This product is unusable at my organization and I will not buy them in bulk as I was testing for. At this point, I’d simply like a working solution to not make this an entire waste of capital.