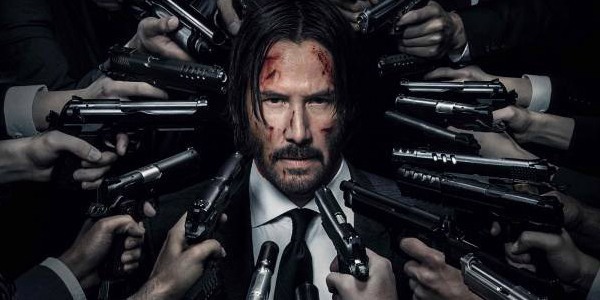 So I’ve heard about John Wick for a long time, but had never seen it nor had any idea what it was about. Recently, I decided that I wanted to catch the films. This was likely due to the very heavy promotion of part 3 of the trilogy on social media. I think we can all agree, social media has changed the game!

So I watched part 1 and 2 with the lady over the weekend and then we went to the theater to see part 3. I have to say that I really enjoyed the entire film series. It was a bit crazy at times, (why did they have to kill the fucking beagle) but overall this trilogy was definitely worth a watch. I really enjoyed the films.

If like me, you haven’t seen any of them, do yourself a favor and get that marathon going. It’s totally worth it.