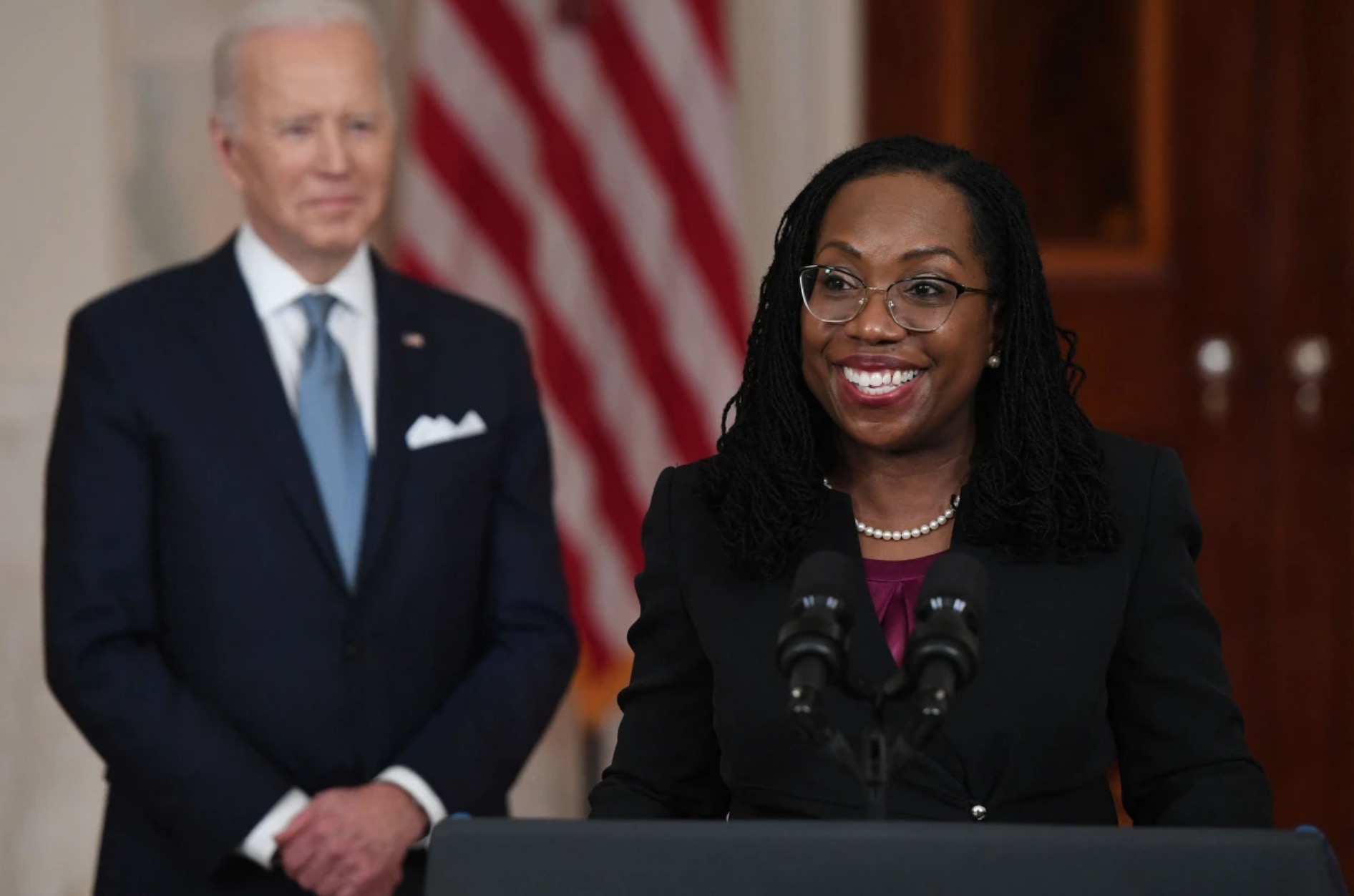 Ketanji Brown Jackson has been confirmed for the supreme court of the United States of America. As expected most Republicans after spending hours questioning her did what you’d expect them to do and they voted along party lines against her. There’s a huge surprise, right? /*sarcasm*/

Though we have to credit the 3 Republicans and the independents who voted to have her confirmed. Senators Collins, Murkowski, Romney, Sanders and King for helping the Democrats get Judge Jackson through.

I haven’t really been following the hearings closely because I already know the dog and pony show that these government types will put up. The Democrats will raise her up, the Republicans will crap on her. Why put her through all that? Just cut the crap and get to the vote?

I do wonder however if it was those confirmation hearings that swayed the Republicans who voted for her or did they simply want to be on the right side of history on this one?

In any case, I try to stay away from politics here these days, but I’d be remiss if I didn’t take a minute to acknowledge this historic moment.