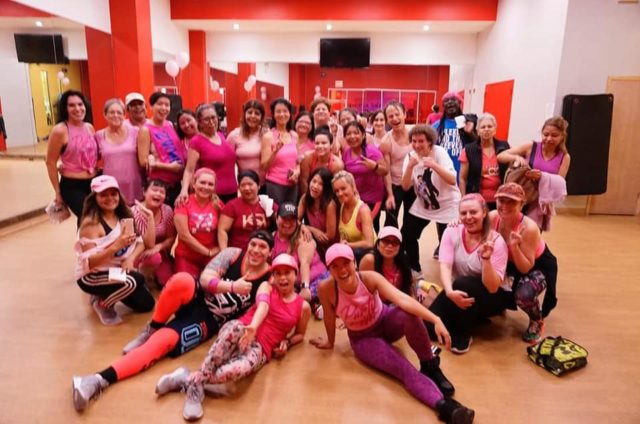 One day I decided to get creative with my warm up music. On this day, I set myself up for an epic failure. I tend to listen to all kinds of music and most of the time my music choices go over well. This time, it did not.

So I had come across this dope ass Bhangra music mix. Somewhere along the line, I thought it would be a good idea to warm up my mostly Latina class in Richmond Hill to some Bhangra mixes. I don’t recall if this was a strength or cardio format that I was teaching, but I always warm them up before going in so it’s not entirely relevant. What is relevant is the reaction that I received.

I want to say that within the first few moments of playing this song selection, the looks of confusion on the faces of my participants was extremely evident. The confusion soon gave way to frustration as this music did not lend itself to a good warm up routine. In my head, and when I was doing cardio to it, it worked. However, when I brought it to class, it was a disaster.

After a few moments of this horrid awkwardness I stopped the music and said, “Yeah, this isn’t really working is it?” They all responded “Nooo!!!” So I switched to my more usual music and reset the whole class. After that things went fine, but this was definitely an interesting learning experience. You have to know your people and what they tend to like. You might be tempted to try and expose them to your different musical tastes, but that will not always work out well. This was one of those times where it yielded an epic failure not only because they weren’t feeling the music, but because the warm up didn’t work with it either.