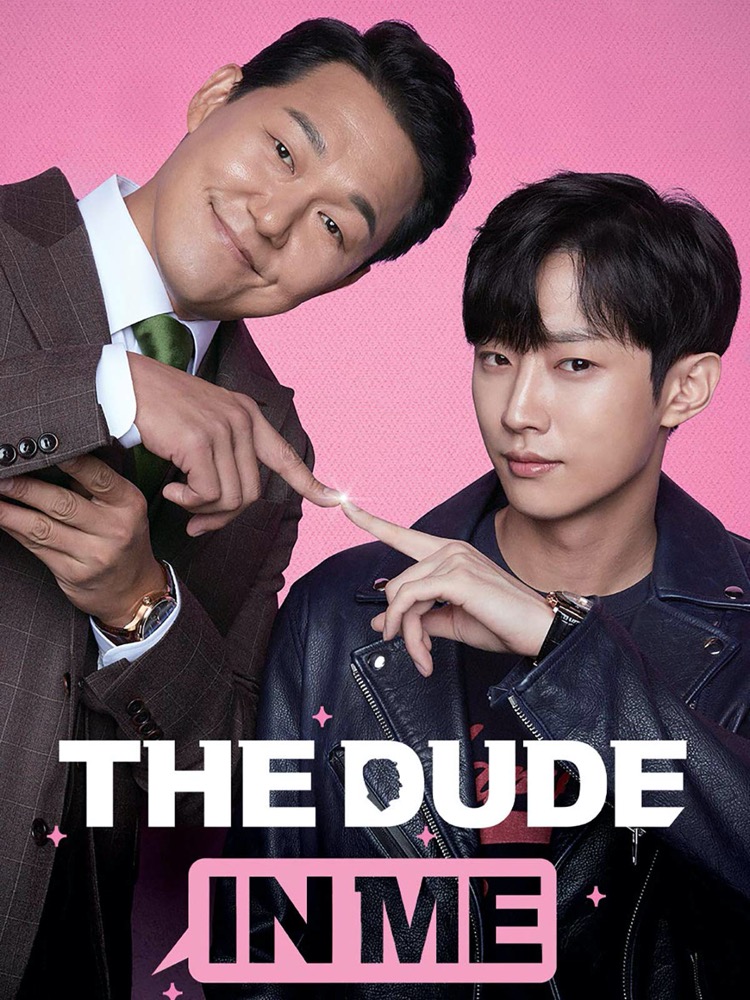 I came across this film on a tiktok “for you page” recommendation. I’m not sure why Tiktok is showing me Korean films, but I’m here for it. The concept of the film caught my interest and I decided to try and find it. It was available on tuvi and viki for free with commercials.

So the story is similar to a freaky Friday and the sort where two individuals switch bodies based on some reason determined by some magical being. In this case, it was an older Korean lady who saw someone who needed help as well as someone who probably owed that help to the universe.

So this tough, rich, gangster gone business man is switched with a pudgy, nerdy high school kid who’s always getting bullied. At that point his empire starts to crumble and at the school, hilarity ensues.

When a bully tries to attack him, thinking he’s still the same guy, he says, So why do you target ‘me?’ Have I done anything to offend you? No? Then it’s cause I’m easy? Yes? I see. *slap* And it just continues from there. While in the kid’s body, he gets him in shape, changes his whole look, and also teaches his best friend (daughter) how to fight and defend herself. It’s really cool to watch.

Meanwhile, some of the gangster’s members are conspiring against him, since his actual body is in a coma with the nerdy kid inside of him. His wife is also cheating and trying to screw him over behind his back. This behavior from those around him is totally expected and didn’t surprise me one bit.

The film is very enjoyable and I’m glad I came across the little sneak peak on tiktok. I enjoyed it and highly recommend it.