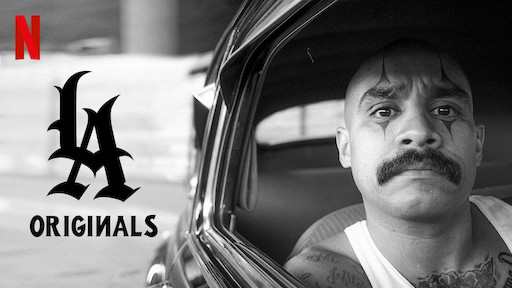 This show came up on my Netflix suggestions feed. I never heard of either of the main guys on it, but when I saw Snoop and Eminem giving them shoutouts, plus all the other hip hop artists that I do know, well then I got curious and decided to check it out.

This story was pretty cool and though it appears that their partnership as it once was is no longer the same, there is no question that these guys had an amazing thing going on. A movement as they called it.

Basically, it’s about two guys from LA who through a series of fortunate events and hard work managed to set up a really cool photograph and tattoo studio. They got to work with some really big stars of the time and their careers had some crazy ass evolutions.

If you are a fan of hip-hop, art, graffiti, or just American culture in general you should probably check this documentary out. It was pretty damn cool and I enjoyed it despite not knowing anything about these guys before watching it.