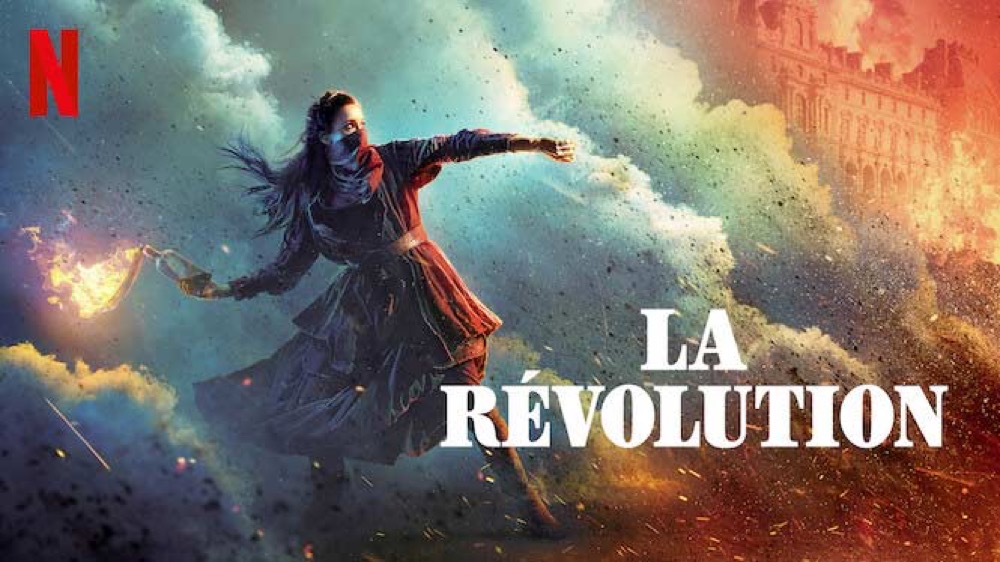 I enjoyed this series, but by the end I was left with as many questions as I started. Let’s stay away from any spoilers, but I believe I can state that I don’t really know what the hell is going on in this series.

There were 8 episodes and it’s a pretty interesting story. It has to do with France back in the olden days. Nobles, Peasants, Rebels, abuse of power and all that typical stuff. Go on and add to that a little sci-fi element and you’ve got yourself one interesting story.

There’s not much I can say about it without accidentally spoiling it for you. But the story is about a disease of sorts that changes humans into something else. What that something else is, I have no damn clue. Not even at the end of the series. As always, there are some people who are trying to stop the spread of the disease and save humanity. That’s the main plot of the story.

In addition to that you have the typical political battles and struggles that occur when nobility is concerned. Those nobles are always trying to take each other down in every damn story I read.

To close, I recommend you check out the show, it’s pretty dope.