Home / DNR / When Our Leaders Hate Our Police: Mayor Eula Clarke And Her Pig Commentary

When Our Leaders Hate Our Police: Mayor Eula Clarke And Her Pig Commentary 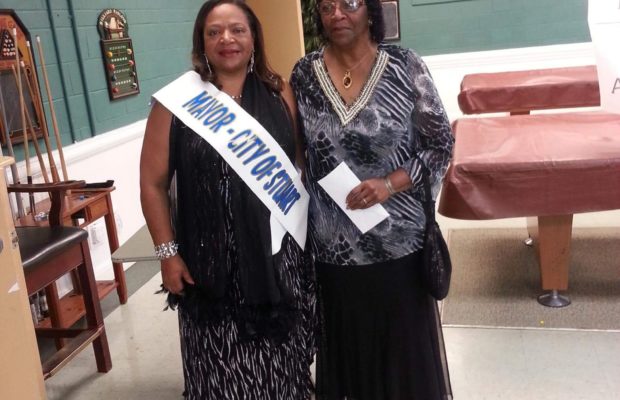 On a personal level, I make no secret that I criticize police departments when they do wrong, and just the same I offer praise when they do the right thing. It’s just as with anything else in life, you are going to have some good ones, and some not so good ones.

Understanding that, it is hard to imagine a scenario where the Mayor of a town would walk into an establishment, observe a police officer, and then make an announcement such as, “I didn’t know we were serving pig today.” However, in the small town of Stuart, Florida, that is exactly what Mayor Eula Clarke said upon encountering a police officer at a local establishment.

Since the story has gone public, the Mayor has attempted to walk back the commentary, and says that she wants to “move on” from this episode. The problem here is that the perpetrator of a wrongful act doesn’t get to say when we “move on.” That decision goes to the victim, and of course, public perception. How convenient would it be if everyone who did something terrible could simply say, “I just want to move on.” Well, Mayor Clarke, that’s not your choice.

In an interview with WPTV’s Andrew Lofholm, Mayor Clarke stated that she “supports law enforcement.” She wants them to know she “has their backs.” Really? One minute you call a cop a pig, then you claim that you have their backs? She wrote a letter to PBA President, John Kazanjian allegedly apologizing. However, they would like for her to make a public apology to the entire police force.

I’m not one to call for the termination of an employee due to their personal beliefs. However, I would be remiss if I didn’t point out my concern when the Mayor of a town expresses such sentiment. Of course, she is a citizen, and in this country, entitled to her own opinion. However, in a position of leadership, one would expect that she’d exercise more caution in expressing herself.

In NYC, we are no strangers to a Mayor, who has earned the ire of a police department. After commentary that was perceived as disparaging towards law enforcement, many officers and civilians alike turned their backs on Mayor Bill de Blasio.

When in public office, and in uniform, though we still have our rights, we must measure our words with much greater caution. In fact, while we are on this topic of words, someone should deliver this message up to our current President, Donald Trump.