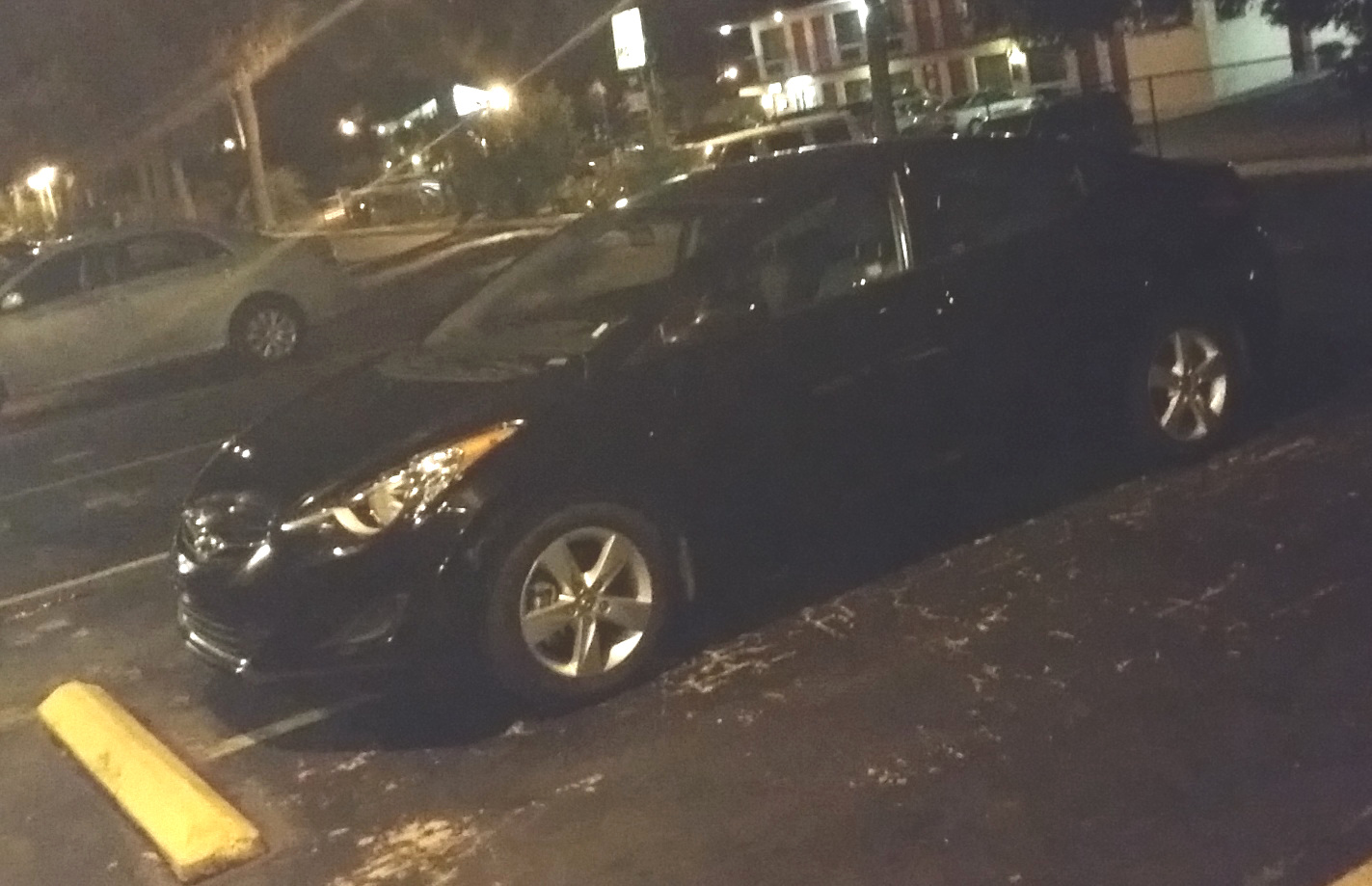 Years ago, after a lifetime of riding public transportation, I finally got my driver’s license. I realized that in the event of an emergency, I may need to drive. So I did what I had to do and got a driver’s license.

I have never become a fan of driving. It’s still nerve wrecking to me. Living in NYC, I simply have no need to drive. I can outsource that aspect of my day to someone else and focus on things like this, writing my blog posts. Most of my song and article writing happens while I commute to and from work.

All that being said, I realized that I required the skill of driving. Good thing I did it because for the first time ever, I had to travel somewhere, and I was the sole driver. I rented a strong sturdy car. When I arrived to pick up the ride, I was terrified. It took me nearly 45 minutes of sitting behind the wheel before I pulled up the courage to start the car. With shaking hands, drenched in sweat, and fighting back a crippling fear, I eventually took off.

Surprisingly, I spent four days driving back and forth between my dad’s place, the hospital, and my hotel. I was extra scared because I had my son in the car with me, this was future of my entire bloodline all in one car! The Rodriguez Clan, with me behind the wheel? Dear lord!

I drove carefully, and once I learned the route; it became even easier. Once I learned where I need to be in order to enter and exit easily, going to my dad’s place became simple. Driving to and from the airport was much more stressful. First, I didn’t know where I needed to be in regard to the lanes, and drivers are much less forgiving at 80 miles an hour. I exited early a few times, and a couple of times I missed my exit. Thing is that when you are driving in heavy traffic, people don’t let you in the proper lane. So you have to fight your way in. Not a good thing when you are a new driver. I had a few close calls because I had to jam the car into a lane at very high speeds. However, if I didn’t, they’d never let me cross over.

Thankfully, I had no accidents. I am by no means an expert driver, but I had a good deal of practice. At least, I know that if I need to, I can drive.