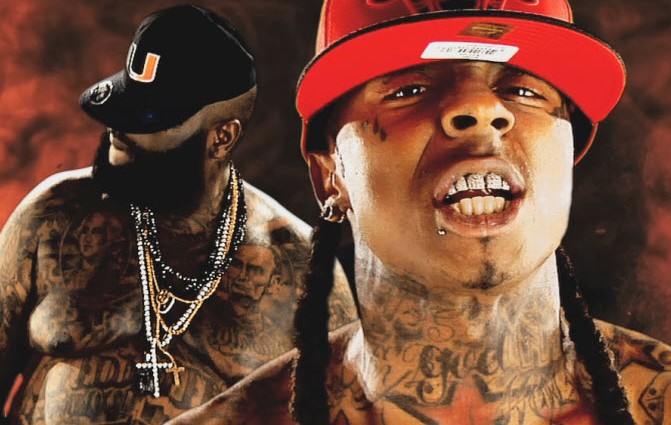 New York State Senator Malcolm Smith has stated that he will be holding a press conference to demand an apology from Lil Wayne. The hoopla is over Wayne saying on MTV that “flat out, I don’t like New York”.

A press conference based on this topic? Really senator? It’s not like NY has real problems for a United States Senator to tackle. It’s not like this is a publicity stunt over election season. Wait? What?

Question, until right about now, who has ever heard of this senator? I’m sorry but let’s call it like it is. I never heard of him, and more importantly who gives a crap what Lil Wayne thinks about NYC? I don’t, and I don’t understand why a senator would waste state resources on this joke of an issue.

As a performing rapper, I like Wayne, I’m a fan. I find his music entertaining, and I like his beats. But other than the fact that he’s rich because of his music, and owns a rap label, there is absolutely nothing that Wayne could contribute to my life in way of advice or knowledge. Except maybe in dealing with record companies or if I want to “fack the world and get a child out her”.

That being said, if not for publicity, why would a senator care what the hell Lil Wayne has to say about NYC? If Wayne pisses off the streets, he loses money, he loses fans, let the industry take its path. This is the same thing I said in regards to chic-fil-a, let the market decide.

I mean no disrespect to either Wayne or senator Smith, but seriously who cares? You can’t force someone to say they like NYC, and again, WHO GIVES A CRAP?

LOL. Politicians will do anything for votes. And the crazy thing is that people will remember him for this, and not anything of real value he may have done.

And NY loves you Kim!