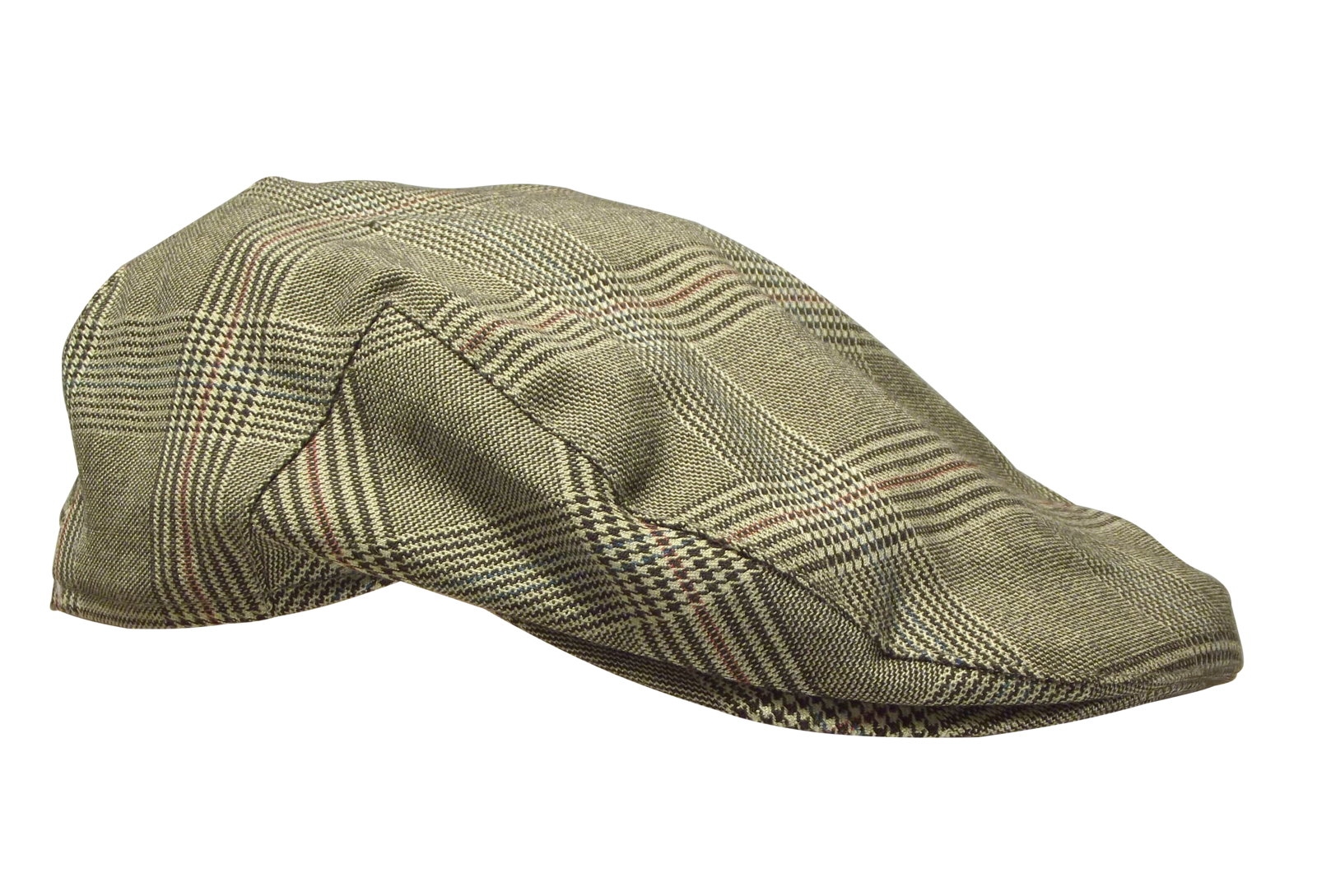 We were in a large castle of sorts, I was hanging out with Senator Jed Fruzer, and he was in a race to be the next President. Many people were not happy about this, and they wanted to take the Senator out. He was aware of this, he knew of an imminent attack tonight, and he had a plan to handle it. Fruzer wore a particular hat and set of clothing. He was easy to identify, particularly because of the hat. So we were on to a roof together having a drink, and he knew that this was where the attack would take place.

Somehow, his opponent was up here as well. I believed that this was no coincidence. Mayor Fred Goch was a beloved old man, and though I supported Fruzer for President, I liked Goch. He was very popular among the people in this specific region, they loved him. Fruzer was liked by these people, but in this region, Goch was clearly the favorite.

As we stood on the castle opening on the roof, Fruzer dropped his hat, and Goch went to pick it up with him. In the process, Fruzer and Goch ended up switching hats. Now as they stood there, they looked nearly identical, except for the distinguishing hat. That’s when the sniper shot hit Goch’s glass. Neither of them was hit, but the target was definitely the person with the Fruzer hat.

They both scrambled for safety and Fruzer somehow became entangled with the older Goch. He dragged him towards the edge of the castle roof, said he was sorry for this, and then he threw him over! Holy crap! Fruzer just murdered Goch in the hopes that the people would think it was the sniper.

It wasn’t long before you heard the cries from the people downstairs, they screamed, and yelled, “They’ve killed him, they’ve  killed him!”

The next thing you know, me and Fruzer are blamed and wanted by all these people. They instantly want us dead, the mob scene was unbelievable, absolute and complete chaos. Fruzer had some sort of escape plan, he was gone, and I was left to my own devices. What the hell man? I didn’t do anything, what about me? Deafening silence, he was gone.

So I was hiding in a closet, and somehow I got in between the walls and was crawling inside the building. Next, I ended up in the room of a detective. She knew who I was, she knew I was innocent, and she wanted to help me. She offered me her glock for protection. I didn’t trust her, so I looked around cautiously. We spoke for a few minutes, and she decided that we needed to move, sitting around idle in one location was not safe. It would only be a matter of time before they found me.

Before we could leave, there was a bang on the door, this very large man came in and said that he wanted her. He rushed towards her so I shot him, he kept coming, I shot him again, and again, and he kept coming. I dodged his attack, I saw the bullet holes, but this guy would not go down. This wasn’t a cocaine or drug high, this guy was different. Eventually he just collapsed on the floor. He seemed worn out from my dodging him, and my strikes. He was bleeding, but the bullet wounds didn’t seem to phase him. He was not dead, and he seemed to be sleeping. We tied him up, and got the hell out!

We made our way to another large basement of sorts, there were a few others here, it was as if they were also being hunted by someone or something. In our struggle to get out of the room with the crazy man, we left the bullets for the gun. We only had that one loaded magazine, and we emptied it out on that nut job. We were trying to figure out how we would escape the town and the castle in this dark room. Some of the people here were saying that the man that hunted my new partner was a mutant of sorts, “He’s not human, he cannot be hurt. You must go before he regains consciousness.” We looked at each other, terrified at the possibility that this was true, then we heard a scream! He woke up, it was time to move!

My Mad Dreams: The Opponents, Murder, and the Mutant http://t.co/ii1kSAMmRe

My Mad Dreams: The Opponents, Murder, and the Mutant http://t.co/tRGBDh7YJD