Home / Let's Talk / Maine man who was paralyzed fights for his life!

Maine man who was paralyzed fights for his life! 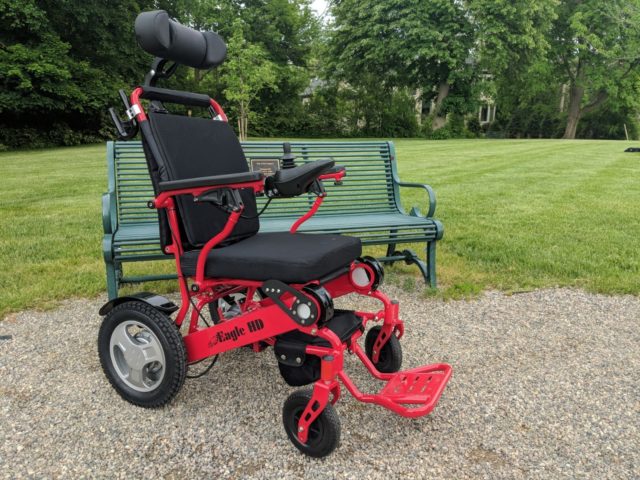 There is a 41 year old man who had an accident in Maine in which he broke his neck. The accident left him paralyzed and on a ventilator fighting for his life. Maine hospitals recommended letting this young father die. He has a 9 year old son and they wanted to send him to a hospice. Seriously, this was there recommendation. Let him die.

Not satisfied with that horrible option, this man’s mom reached out to United Spinal Association‘s resource center for help and guidance. The resource center has advocated and helped this man tremendously. As of now, he is still alive. Maine said that they do not have the medical facilities necessary for his rehab, so they are paying for him to be sent to a medical facility in Atlanta which will help ween him off the ventilator and provide some more rehab. I suppose that it’s easy, cheaper, and less problematic to simply write someone off as terminal and be done with it. However, I would ask you, would you feel the same way if this was your son, daughter, brother, sister, mother, father, wife, husband, etc? Would you take the “easier” and more “cost effective” route if this was someone you raised and loved? I bet the answer to that question is undoubtedly no! Most of you would not give up and let your loved one die, especially if they are not terminally ill! So why would you take that approach towards someone else’s loved one?

I’m happy that this man’s family found United Spinal. Working with Maine’s Governor, Senator Susan Collins and grassroots advocacy organizations like “Not dead Yet,” his life has been saved. Hopefully now he is on the way to living his best possible life despite his injury.