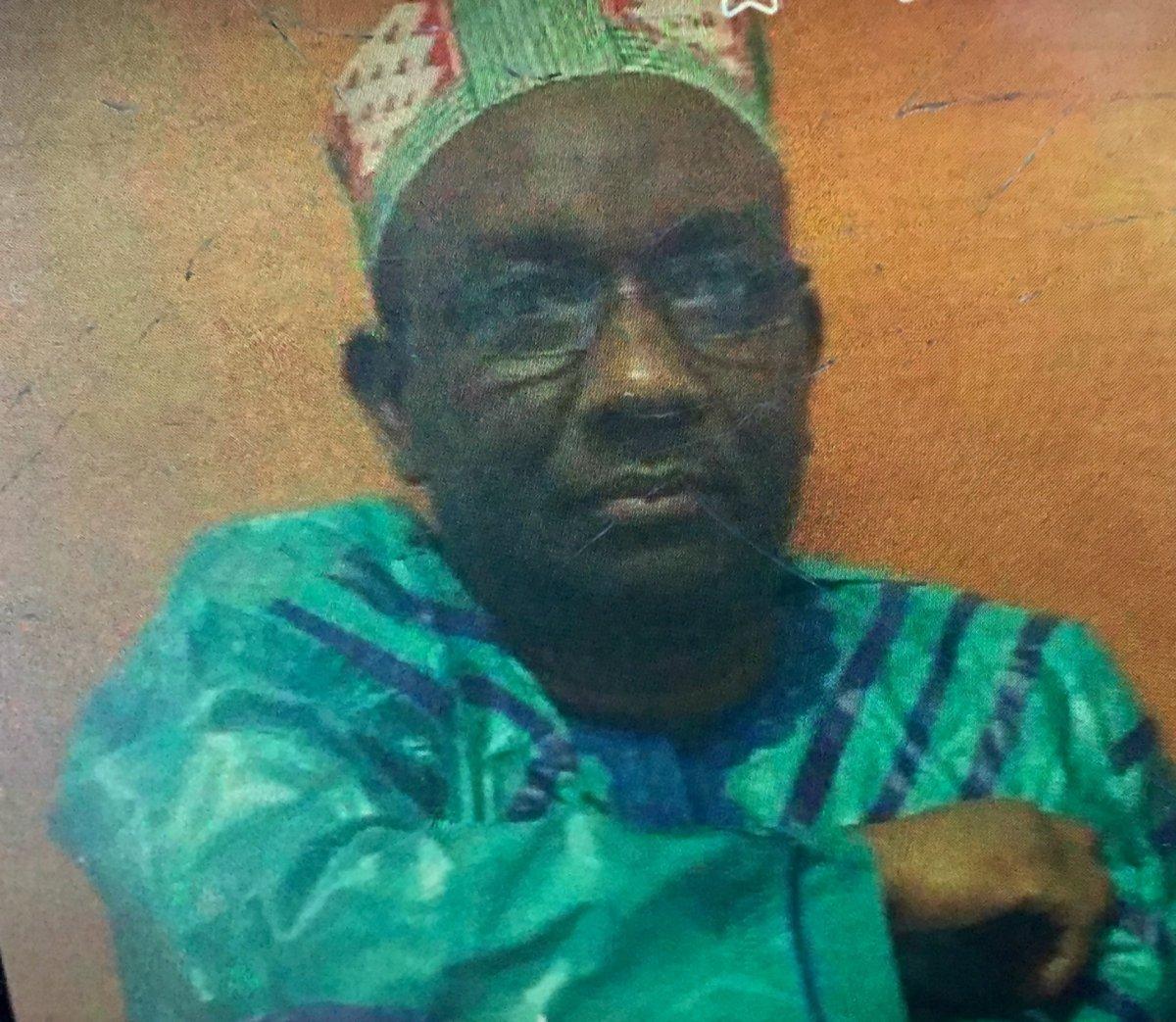 Mamadou Diallo was charged with manslaughter after he beat a would be rapist to death in his building. He received a call from his wife that a man was trying to rape her, and that she managed to break free. Diallo then caught the man trying to flee, and proceeded to beat him down. He beat him so badly that the man died.

The question that I have for you fine people of the internet is the following: “Should Diallo be charged with manslaughter for this crime?” If someone tries to rape your wife, and you catch them, should you not be able to punish them? Some of you will say, he didn’t rape her because she escaped, but what if tomorrow that would be rapist catches your daughter? Would you still be so eager to defend him then?

This story can be argued many ways, but for argument’s sake, let’s say the wife told the truth, and let’s say that he caught the right man. If this is all proven to be true, would you still want to punish him? This is one of the problems in NYC. I have always said that the laws here seem to be setup to protect the bad guys.

What do you guys think about this story?

Mamadou Diallo Will Not Go To Prison - AngelRTalk Show

[…] that story I shared sometime ago about a Bronx man who beat the crap out of a man who tried to rape his wife? Well, he was recently let go and the charges against him […]