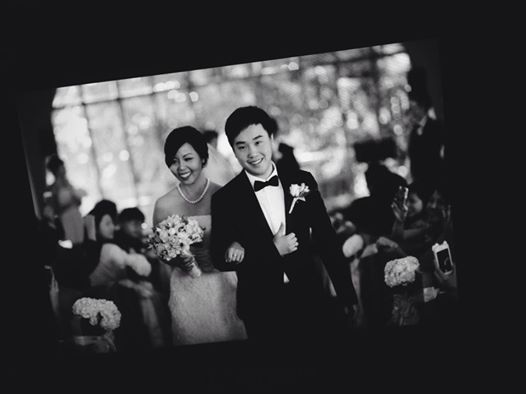 Marriage Rates Continue to Fall in the U.S.

A new report published by the Pew Research Center, the rate of couples tying the knot continues to fall. The New York Times notes that “Twenty per cent of adults older than 25, about 42 million people, have never married, up from 9 per cent in 1960.” The trend has remained consistent since the 1960s, and the researchers at the Pew Research Center predict that as many as 25% of young adults today will still be unmarried in 2030, which could affect social and political policies and change ideas of family and social structures.  Researchers also noted that there is a gap across genders:  “Men are more likely than women to have never been married (23% vs. 17% in 2012). And this gender gap has widened since 1960, when 10% of men ages 25 and older and 8% of women of the same age had never married.

The Reasons for the downward trend

Some of the reasons for the rising share of never-married adults include the following:

Additional findings from the report include:

Hard economic times are one of the reasons that young couples are giving marriage a miss. “Weddings can be very expensive,” note these insurance experts, yet the expenses incurred by the ceremony itself can be ameliorated through clever budgeting, opting for creative weddings that don’t involve a fancy reception, and by adopting a sound wedding policy. Businessinsider.com notes that “Couples spent an average of $28,500 to tie the knot in 2012… that’s just a couple thousand dollars shy of what the average homebuyer spends on a downpayment today ($31,000).” Surprisingly, this amount does not even include the honeymoon. The largest expense is the venue, followed by the wedding ring. The price of a wedding varies from state to state; Parade.condenaste.com notes that New York is leading the field in terms of expense: “The spot in America that had the most expensive weddings was Manhattan in New York, where the average amount couples spent on their weddings was a whopping $86,916! Long Island, New York (not shown on the map, but in the list below) came in a distant second at an average of $57,343.” In Idaho, by contrast, a wedding set couples back only $16,159. The costs of marriage go beyond the ceremony itself, of course; often, young couples purchase their first family home in view of an upcoming wedding, which incurs a whole new list of responsibilities that can be difficult to meet. Meanwhile, tough economic times have caused unemployment figures to rise considerably; in 1960, some 93% of men aged 25 to 34 were employed; in 2012, this percentage had fallen to 82%.

Differences between what men and women want

The Pew Research team also found that what men and women wanted in a potential partner differed; some 78% of women who had never been married placed great priority on finding a mate with a stable job; for men, a more important consideration was finding someone who shared their same views regarding how to raise children. Both genders placed very little priority on finding someone who shared their religious beliefs, came from the same racial/ethnic background, or had the same educational level.

Differences were also observable according to educational achievement. These days, men with a tertiary education are far more likely to get married than those who have a high school education or less.

Maybe people are getting more serious about it when they get married. Might lead to a lower divorce rate.