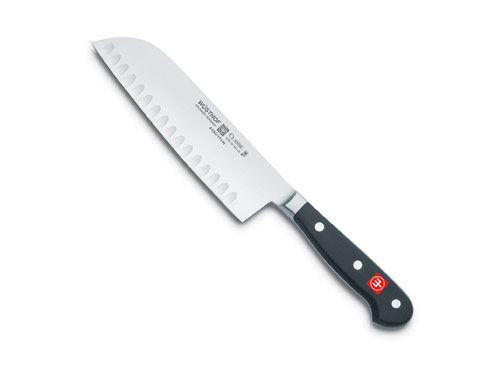 22 kids were injured in a “mass stabbing” in China.  Police arrested a man who went on a stabbing rampage. Thankfully none of the children were killed. This isn’t the first time this happens in China and the BBC lists that 20 children have lost their lives due to this increasing knife violence in schools.  To read this full article check out the BBC post.

This topic hasn’t received much coverage in the U.S media considering that our own rampage idiot did much more harm here at home, and has overshadowed this story. However it should be noted that psychos exist everywhere and when they are intent on hurting someone, they will. Be it with a knife, a gun, a bomb, a car, a baseball bat, and so on.

Gun control advocates have cited the China scenario, stating that there were no fatalities in this mass stabbing to point out how guns are in fact to blame for so many deaths. What do you think?

[…] us warn the insane that, if they banned firearms, “bad” people would just use knives, like that guy in China who stabbed 22 people?  So, do you think this will come as a surprise to the […]